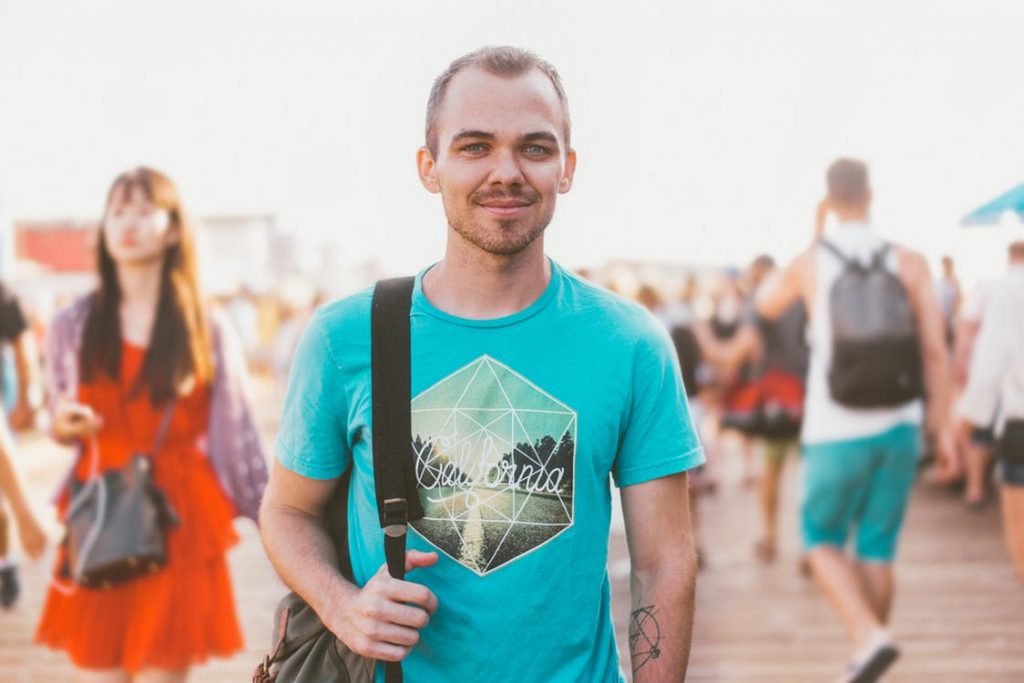 10 Tips to Improve Your Brain Health and Prevent Memory Loss

As we get older, one of the things we have to face is the decline of our mental agility. While mental decline is something everyone has to face, that doesn’t mean we have to accept the loss of our mental skills without a fight. Here are a few ways to sharpen the mind and stave off failing cognitive abilities.

Studies have shown that mental stimulation keeps the brain active and healthy. Additionally, the most recent research indicates that pursuing activities that challenge the mind and stimulate thinking forces of the brain can also stimulate the connection between nerve cells and may even cause the creation of new nerve cells. Try reading, word puzzles, and math problems.

Physical Exercise Bulks Up the Brain

Fitness experts have long been telling us about the physical benefits of exercise, but it turns out physical activity also enhances brain function. As we work out, our body boosts the number of small blood vessels bringing oxygen-rich blood to the brain. In turn, this boosts synaptic responses between nerve cells and promotes the production of new brain cells. Studies on aging animals have shown that this has a positive effect on cognitive function and memory quality.

Keep an Eye on Your Blood Pressure

People who have struggled with high blood pressure through mid-life experienced greater mental decline in their senior years. To lower the risk of cognitive decline and memory loss later in life, keep your blood pressure at a normal rate now. The best way to do this is to stay lean, eat healthy meals, exercise regularly, and limit alcohol intake to no more than two drinks per day.

It seems like sugar finds its way onto every health-oriented list and for good reasons. In this case, high blood sugar levels significantly raise the risk of developing diabetes, which, in turn, can heighten the possibility of contracting dementia. Eating right and regular exercise can help keep blood sugar levels down and lower the risk of developing diabetes. If your blood sugar remains a constant struggle, you may need medication to help get it under control.

The future is here with the advent of supplements intended to enhance brain function. Termed “Nootropics,” which is Greek for “bending the mind,” these products offer to stave off cognitive decline. There are many brands, all of which pledge to eliminate brain fog, enhance cognitive function, and fight off memory loss. This is done by boosting the fuel responsible for neurotransmitter production. Neurotransmitters are the chemical impulses that allow brain cells to communicate. Whether or not Nootropics can really stimulate the growth of these neurotransmitters is still an issue. However, it can’t hurt to supply the brain with concentrated levels of the nutrients it naturally draws from the foods we eat.

An Aspirin a Day

Some studies have shown that regular and long-term use of aspirin or other non-steroidal anti-inflammatory drugs (NSAIDs) can maintain healthy brain function. The studies have shown that the risk of dementia can be reduced by 10%–55%. There is still more research to be done, before any official announcement can be made, but researchers say the results so far are hopeful.

Drink Alcohol, But Not Too Much

As previously mentioned, alcohol intake should be limited to two drinks per day. That said, other studies indicate that a low alcohol intake can actually fight off dementia.

Take Care of Your Emotional Health

This includes getting enough rest and managing stress, so you don’t live a perpetually weary and anxious life. People who are depressed, sleep-deprived, or anxious have a tendency to test poorly on cognitive function examinations. While a poor emotional state doesn’t guarantee cognitive decline in your senior years, maintaining good emotional health now certainly has its benefits.

Keeping a clear and healthy state of mind isn’t just about personal improvement. Keeping active in one’s community is equally important. Regular communication with loved ones and developing new friendships help to keep the mind active. When the brain is forced to function more frequently through social interactions, it strengthens the connections between brain cells and maintains better health for a longer period.

Science has already shown us that how we treat our bodies and minds in our younger years will have a direct impact on our quality of life in our senior years. This is especially true for maintaining a healthy and active brain. Even nutritional health and physical activity affects how we will function later in life. By acting now, we can limit the likelihood that we will suffer memory loss and cognitive function in our senior years.