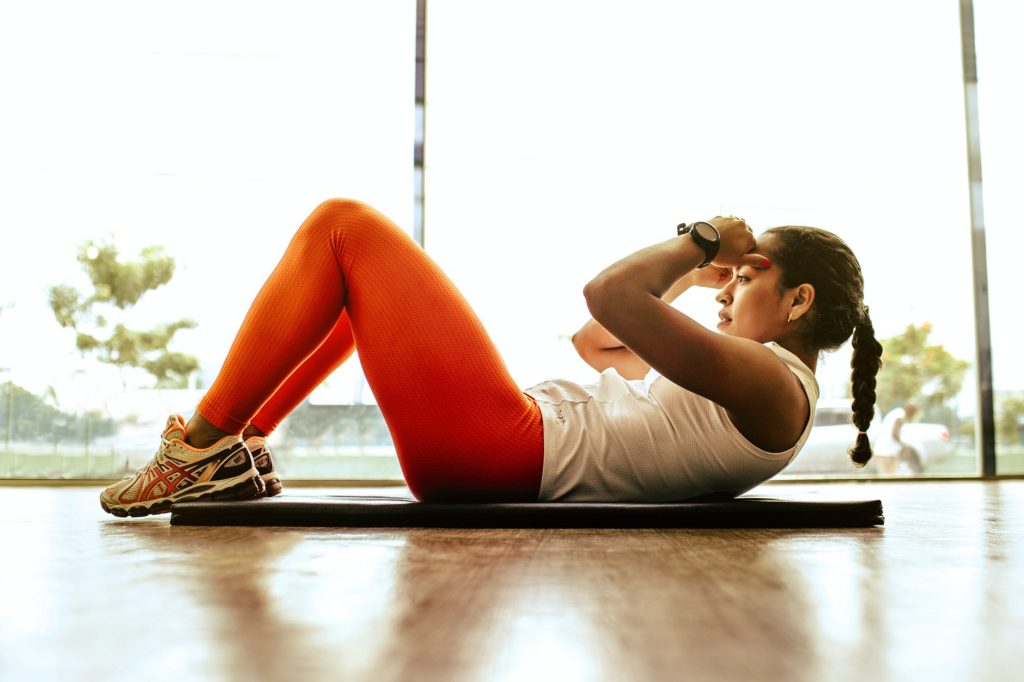 Who Are the Most Annoying People You Do Not Want to See in the Gym?

There may be a healthy dose of loving and adoring one self that much and then there are these kinds who may be showing signs of chronic selfishness or narcissistic tendencies.

Nobody wants them around but for some reason they keep appearing in every gym from Anytime Fitness to Youfit.

The classic phrase “Didn’t your mother tell you it’s impolite to stare?” may have possibly originated in a gym setting.

They say that being painfully attractive may have been literally painful sometimes because people can’t help but keep their eyes glued on whatever part of the body is categorically impressive.

Even so, those who are physically challenged may have also had their equal share of unwanted and sometimes judgemental stares.

People Who Don’t Use Deodorant

People who are always soaked in sweat but are too lazy to wipe off gym equipment are the worst.

Those who won’t vacate an equipment even when they are not using it.

Some people camp on a machine whilst texting or on the phone as if they are only there to workout their finger muscles at other people’s expense because they can’t use the equipment when these self centered gym goers continue to sit there and pretend to use it.

People who over grunt.

They are the kind who steal the equipment another is going to use from right under that person’s nose as if it’s a sport. They will also be quick enough to steal the bench of someone even if they only stood up for a few seconds to fill up a water bottle for instance

These socialisers spend more time talking than working out and they are always out to drag people into their amaranthine hot air.

Some people seem to be obsessed with not putting their weights back.

People who won’t let anyone use something because they will be using it in 5 minutes.

Again, they are overly self centered.

People who don’t know what they are doing.

They never fail to give you a mini heart attack when they try to lift a little more than what is safe. They are too clumsy and careless they tend to leave equipment in wrong places that can cause serious accidents. Everyone must stay away from these types of gym goers to stay alive.

People who spend more time looking in the mirror than actually working out.

The mirrors in the gym are there to create an illusion of bigger space to avoid claustrophobia and a crowded feeling. They don’t function as anyone’s public powder room.

People who talk in the middle of someone’s set.

There’s nothing more annoying than anyone who will appear out of nowhere to strike a conversation or ask a nonsense question, making you lose track of your timed intervals.

People who try to race on the treadmill

It’s hard to understand why a lot of people do this. It’s not like there really is something to eye about winning.

Weird people in the changing room

It’s hard to understand how some people are so confident chatting with friends naked when there are strangers in the same room. They say it just takes a little getting used to but some people prefer they all dress up quick before they chat.

The gym has always been on every person’s new year’s resolution list but it is also the most taken for granted. It is pretty much like a classic april fools prank – a total lie.

They are mostly there for a variety of reasons which totally had nothing to do with fitness, probably just to hang out or meet someone to try to sell something. Or, maybe they follow YOLO – “you only lift once”

Those who curl in the squat rack

A lot of people, including non gym goers agree that those who curl in the squat rack either belong to the most selfish kind or just plain dumb. They are also clueless to the fact that nobody is interested in watching them.