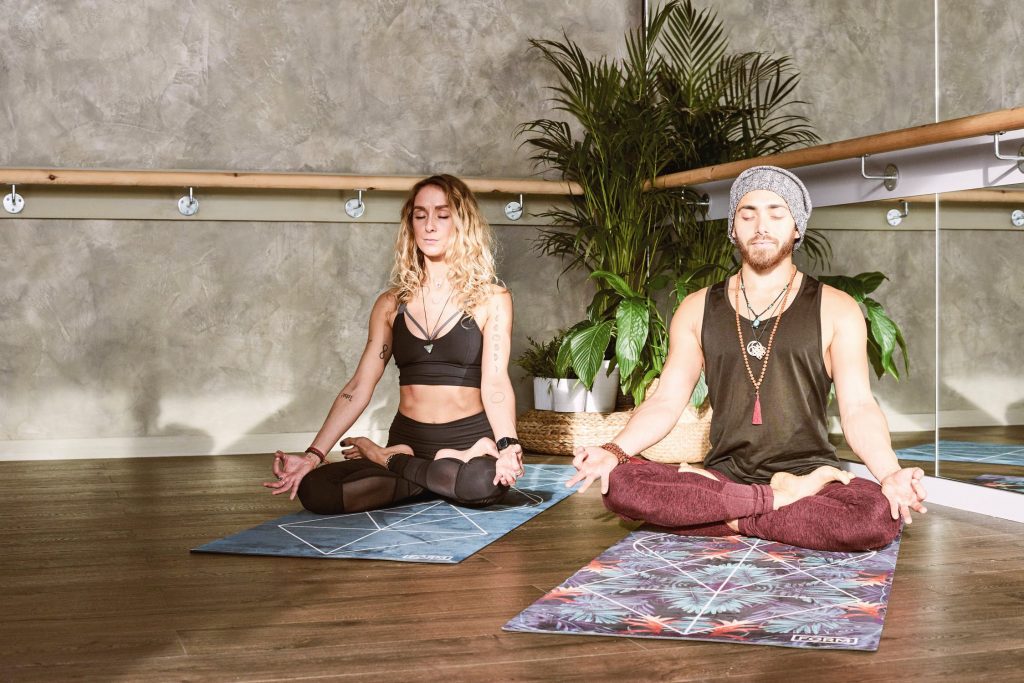 Unconventional Types Of Yoga You May Want To Try

Many people think of yoga as an ancient Indian practice where practitioners assume asanas, or poses, in relative silence in the pursuit of physical fitness and inner peace. But you will be surprised to learn that there are weird – and wonderful, if we do say so ourselves – types of yoga. You may even enjoy them so ask about it from your YogaWorks instructor.

Known affectionately as noga among its practitioners, naked or nude yoga isn’t for the self-conscious person who would rather die than be seen in his or her birthday suit outside of the bathroom or bedroom. But if you think about it, there’s something so liberating when you’re stripped down to your birthday suit – you can let your inhibitions go and just be yourself!

Don’t worry about the flaws in your body. Naked yoga celebrates the human form, flaws and all, not to mention that your yoga classmates will not even mind your own nakedness.

Lainey Morse may or may not have hit on a genius idea and it’s up to you to decide. What’s goat yoga, you ask? Well, it’s traditional yoga but with a spin – live goats are in the class! Yes, live goats that are allowed to approach the clients – you, for example – and then do as they wish, basically.

If you’re in a goat yoga class, you have to be prepared for the goats snuggling up to you while you’re lying on the mat, climbing on your back, and even bleating in your ears. You may or may not find these antics cute but it’s the truth of the matter.

No, it isn’t as silly as it sounds. In fact, Morse has a long waiting list so it’s really gaining popularity across the United States.

If you want to party like an animal without the animals as well as the drugs, cigarettes and alcohol, then a yoga rave may well be your cup of tea. Think of it as a way of getting your party on and enjoying the benefits of a healthy mind and body courtesy of yoga.

How is that even possible? At the start of a yoga rave, you and your classmates will engage in a quick yoga session followed by guided meditation, a combo that will prepare your mind and body for the next event. You will then be encouraged to dance to rave music, as well as enjoy the gourmet vegetarian food and alcohol-free drinks, for the next couple of hours.

Afterwards, you will once again be engaged in a quick yoga session and guided meditation to calm your mind and body. With a typical class lasting for four hours, you will have enjoyed the best of both worlds – calm meditation and fun party.