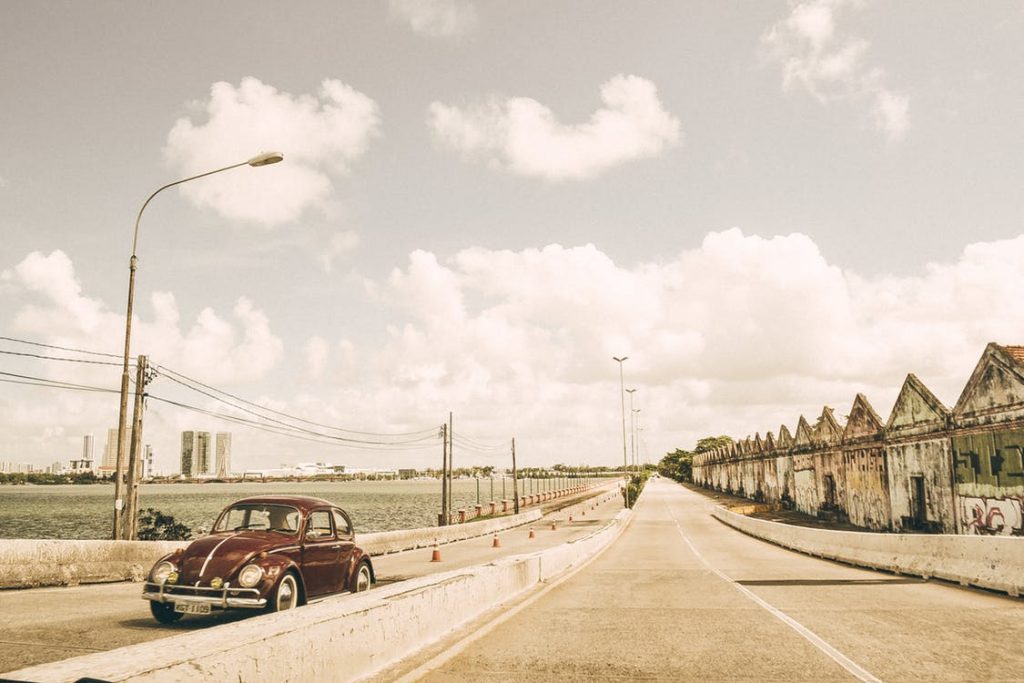 The Existence Of The Post-Exercise Afterburn Effect Discussed

For a century since exercise and its effects have been scrutinized in scientific studies, researchers are still at odds whether excess post-exercise oxygen consumption actually exists. Known informally as afterburn, it refers to the body’s capacity to burn extra calories a few hours after a workout session.

The theory here: After strenuous physical exercise, your body’s core temperature and breathing rate are higher than normal, while your body also takes in higher levels of oxygen. As your body works in bringing back its normal state, you’re also burning extra calories.

But does afterburn actually exist? Well, it depends on who you ask. Researchers have reached different conclusions for many reasons, such as the use of different technology and methodology affecting the results. Participants can also have an impact on the research conclusions, such as their honesty in their diet, exercise and lifestyle habits.

On one hand, a University of Colorado in Denver study (2009) looked at the calories burned between three groups of people – sedentary people, moderately active people, and endurance athletes – who completed three types of activity – low-intensity cycling, high-intensity cycling, and resting.

But the researchers found – and were surprised – that there was no evidence that these three groups burned higher levels of calories and fats in the hours after any of the exercises.  They then concluded that exercise doesn’t increase metabolism in the amount previously believed.

On the other hand, an Appalachian State University study concluded that there’s an afterburn effect but there’s a catch. The key to burning extra post-exercise calories is in the intensity of the workout, not in its length or duration.

Basically, the researchers found that 14 hours after a high-intensity exercise, the participants burned an extra 190 calories, on average. The afterburn continued even while sleeping.

The bottom line: There is an afterburn effect but it comes after a high-intensity exercise, such as HIIT. Ask your personal trainer at Max Fitness about a suitable HIIT program for you.

But the afterburn effect isn’t a good reason to pig out after your exercise either. Keep in mind that you can reap its benefit when you adopt a healthy and balanced diet consisting of fruits, vegetables, and whole grains, among others.

After your high-intensity workout, you should eat a protein-dense snack of about 100 calories, which will have a positive impact on your muscles’ recovery. Greek yogurt, lean meat, eggs, and nuts are great post-exercise snacks, which should be combined with plenty of water.  You should avoid eating more food in the unrealistic expectation that the calories consumed will be burned from the afterburn effect.