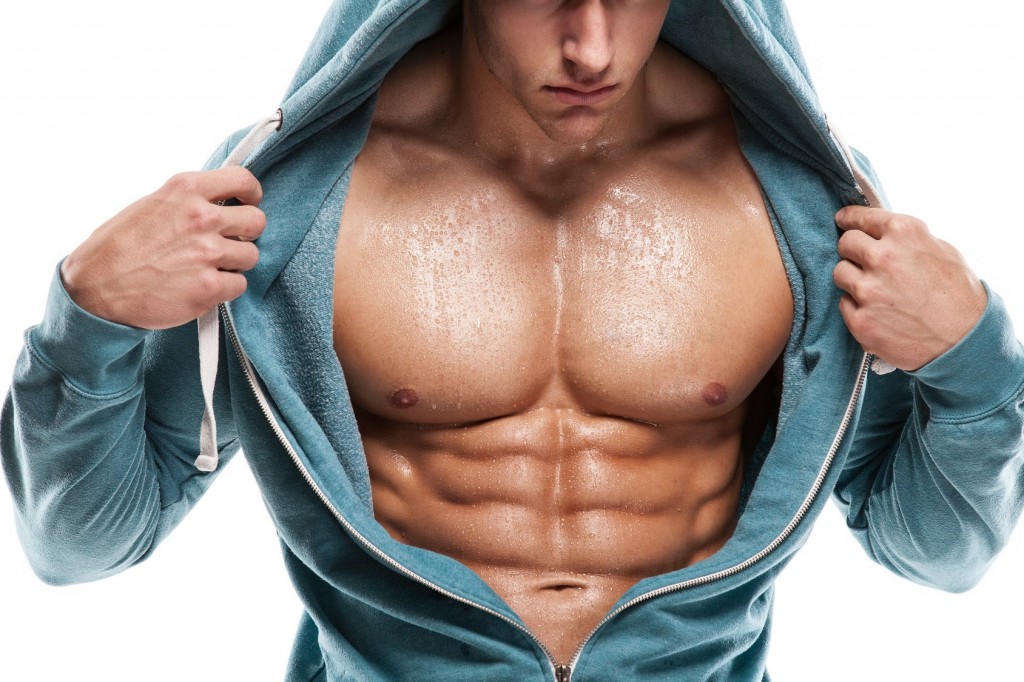 The Best and Worst Practices in Attaining 6 Pack Abs

For men, having six pack abs is a sign of masculinity and a source of pride. For women, having firm abs makes them feel sexy and confident. It is primarily because of these thoughts that many people, both men and women, hit the gym; the aim is to have what they call the “perfect abs.”

Many men believe in the idea that women are turned on by 6 pack abs. Although there are not enough studies or data to prove this claim, they still exert effort in spending many hours at the gym to have their self-proclaimed woman-desired-abs.

Women on the other hand have a more conservative reason in their struggles at the gym to train their abs. they just want to stay slim and have abdominal muscles that are not just for display.

Simply put, people hitting gyms like Goodlife Fitness or Life Time Fitness give time and ample amount of effort to reveal those hiding muscles in their abdominal area and transform them into visible abs. However, this leaves to wonder if they are doing the right thing in attaining pack of abs.

One simple way to answer this is to look at some of the best and worst practices when training to attain abs.

Contrary to popular belief, sit ups can actually be a bad practice for you when your aim is to have pack of abs. studies conducted revealed that this kind of exercise to do not much for the core muscles. In fact, the stress is put in the lower back of a person during this tiring exercise. Experts fear that continued practice of this exercise can cause lower back problems for people.

Doing leg throws will not do you good either, according to expert Cedric Bryant of the American Council for Exercise. Just like the sit ups, this exercise put a lot of stress on the lower part of your spine. If you already had lower back problems in the past, this can trigger them again. If you haven’t experienced this, you increase your chances of having to deal with chronic pains in your back by continuing to do this exercise.

One of the exercises that most people neglect because they think it will not do any good for the goal to have the perfect abs is belly breathing. Most people do not know this, but this simple exercise works the core muscles of your abdominal area which is good in attaining packs of abs.

You can also try to plank which is great in working muscles on the part of your torso which is also an important step to have six or even eight pack of abs. A variation of this exercise, called a side plank, can also be done to increase the work on your abdominal muscles that will help you get that abs.

Crunches can also be done, according to some experts, but should be done with extreme caution and tips from experts should be followed to avoid hurting your back or other part of your body.

It is so nice to work out and attain improvement on various parts of our body, such as our abs. However, one must not forget that it takes more than stressing your body and self to do the perfect work out for you. If you injure yourself while trying to attain body features, such as six or eight pack abs then all of your efforts will be wasted. Try to find the right exercise first, before trying to do anything.