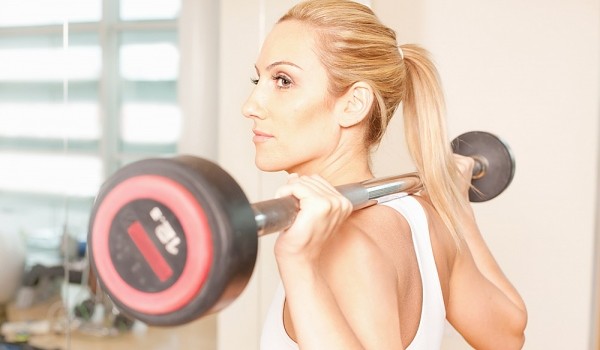 The Ten Gym Commandments for Guys

Whenever you’re in a gym, like for example Bally Total Fitness or David Barton Gym, you may find some posters and reminders as to what you should or shouldn’t do. But there are some rules which are so obvious that they’re not mentioned, except that these rules are actually broken all the time. So to avoid confusion, let’s put all these obvious rules in an actual list.

In fact, stop staring even at the men regardless of whether or not you’re gay. It doesn’t matter if you stare at them in envy and you wish you had their muscles. It’s disconcerting and uncomfortable for the guy you’re staring at.

And of course, you should really refrain from spotting people on the bench press if your forehead is like a source of constant dripping. Nobody wants your sweat dripping on their face.

What you don’t want to do is to use a machine that you’re not familiar with. This can make you look stupid, or worse, get you hurt in a lot of possible horrendous ways.