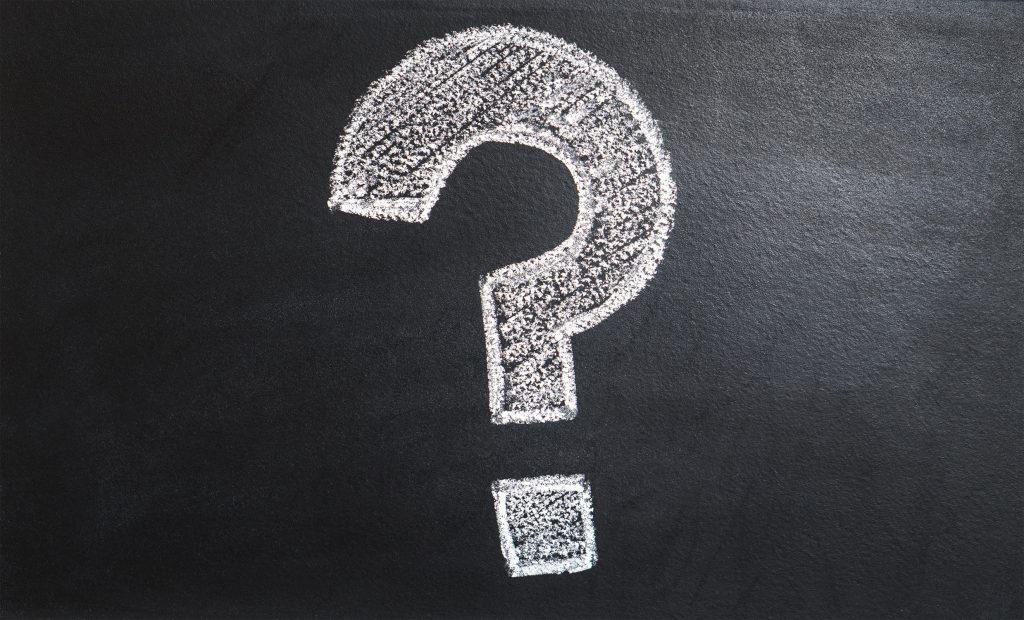 Many yoga-centric gyms, such as YogaWorks, are offering kundalini classes for beginners and it’s an opportunity that shouldn’t be missed by yoga fans. But before you plunge into a kundalini class, here are a few things that you should know for your enjoyment and safety while participating in it.

The term “kundalini” refers to the energy, known as chi, coiled at the base of the spine. Due to its location, the creative and spiritual energy isn’t as well-tapped as the other chis – and this is where kundalini yoga practice comes in.

The idea behind the practice is to move kundalini from the base of the spine, up through the chakras, and then finally into the brain. The desired results include the stimulation of the nervous system in particular and the body in general, as well as increased spiritual awareness. The practice itself places a significant emphasis on holding postures, meditation, and mantra chants.

What Happens During a Kundalini Class?

Kundalini yoga has been practiced for thousands of years in India before Yogi Bhajan introduced it in the United States in 1969.  Today, there are dozens of gyms and yoga studios offering kundalini classes for beginners and intermediate practitioners.

Keep in mind that each kundalini class will be different due to the philosophy, experience and attitude of the yoga instructor, among other factors. In general, nonetheless, a kundalini yoga class typically includes relaxing music, breathing exercises, and meditations in the lotus pose.

The breathing exercises will challenge your nose and lungs, especially as these are performed for extended periods and with more intensity. The breathing exercises include breath of fire, panting, and alternate nostril breathing; many of these exercises are familiar to a long-time yoga practitioner but it doesn’t make performing them easier.  Don’t be ashamed to take breaks, especially if you’re a beginner, but you will soon get the hang of it.

As for the postures, you will spend more time focusing on the technique, form and execution. You won’t find yourself hurrying up from one pose to the next because the instructor doesn’t either.  Most, if not all, kundalini classes end with a deliciously long 15-minute savasana.

By the time you’re finished, you will feel re-energized in both mind and body! You will feel well-rested as if you slept like a baby but you actually put your body through its paces.  Your mind and body will clamor for more of the kundalini experience because it’s just so refreshing and rejuvenating.