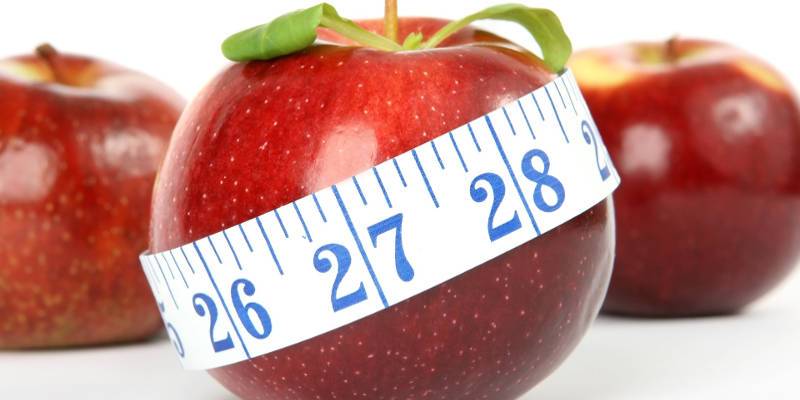 There’s a new way of thinking about the low-carb, high-fat (LCHF) diet among athletes, coaches, and sports nutritionists – and it may well affect your own views on the role of carbohydrates in your athletic performance. According to recent research, LCHF diets are among the most effective and efficient ways of improving overall fitness as well as muscular strength and athletic performance.

But being on an LCHF diet isn’t fun, far from it. No wonder many athletes are finding ways of getting its benefits without significant reductions in their carbohydrates intake. This can be done but you have to keep the following things in mind.

The underlying principle in efficient LCHF diet is “train low and compete high”. Basically, it means that improved performance can be achieved through the manipulation of carbohydrate intake timing allowing for the performance of targeted low-intensity training sessions a few days a week. The sessions should be timed during the body’s glycogen-depleted state.

By pairing glycogen depletion with carb intake restrictions, the body achieves optimum aerobic adaptations. In turn, your work capacity increases especially for the high-intensity resistance training sessions during the other days of the week.

How does aerobic adaptations happen? Your muscle cells have mitochondria, the area where energy production occurs in all the cells of the body. When you train during your body’s low-carb state, your body increases the number of these energy-producing cells in your muscles.

The greater the number of mitochondria, the greater the body’s energy production capacity, as well as the greater its ability to produce and transport nutrients and oxygen to the functioning muscles. The result: You will enjoy better performance, whether you’re in a Gold’s Gym pumping weight or in a weightlifting competition.

These benefits, however, can only be yours if and when you regulate your carbs intake. Keep in mind that you’re not significantly reducing your daily carbs intake, just regulating it so that efficient aerobic adaptation happens.

You can also reverse the process in case your strength training or HIIT training session is in the morning. You should also avoid all carbs intake during your light-intensity training session to get the most benefits from an LCHF diet.