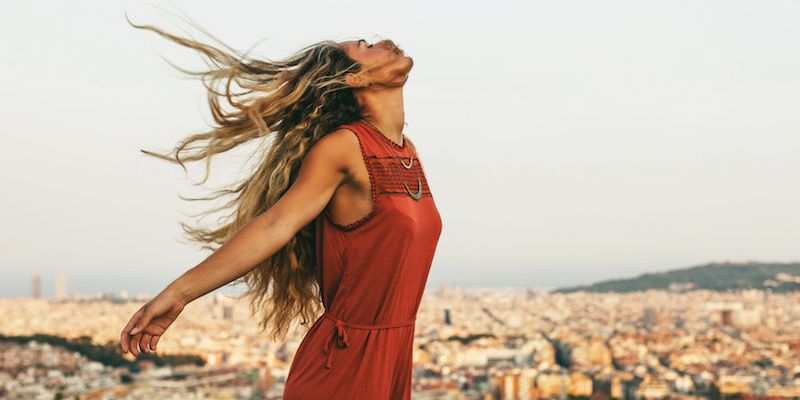 Being lean isn’t just about following the contemporary standards of beauty – slim, svelte, and slender are just a few words to describe it. Studies have shown that staying lean can also contribute to your longer life while being obese, even overweight, may just do the opposite.

In a study led by Dagfinn Aune from the School of Public Health at Imperial College London, the link between weight gain and higher risks for premature death was analyzed. The research team analyzed 230 published studies involving more than 30 million people and almost 4 million deaths.

The finding: Among individuals who never smoked, the leanest among them lived the longest. The researchers concluded that smoking and health conditions have a significant influence on body mass index (BMI) and mortality. This reinforces the concerns among health experts about the negative effects of being overweight, more so being obese.

According to the lead researcher, a body mass index of between 20 t0 23 may be optimal in the reduction of premature death in adulthood.  Body mass index, by the way, is a measure of weight taking into account the height and weight ratio. In adults, a BMI of 18.5 to 24.9 is considered normal.

In another study led by Dr. Mingyang Song from the Harvard T.H. Chan School of Public Health, the researchers found that lean individuals had the lowest risk of dying within a 15-year period. It was 20 percent for the men and 12 percent for the women.

Instead, the researchers seem to reinforce the importance of effective weight management throughout life because of its health benefits. This is because numerous studies have also pointed to the higher risks for chronic degenerative diseases, such as diabetes, heart attacks, strokes, and cancer, among overweight and obese people.

But weight management shouldn’t just be a rollercoaster journey. You must start early in your life and sustain your efforts throughout your life, too. You will have more difficulty in effective weight management when you’re in your middle age.

The triangle of a healthy diet, moderate exercises, and sensible lifestyle habits still apply. You’re well-advised to work out with a personal trainer in a gym, such as Gold’s Gym, if you want the best results.