Common Cold And Flu And Its Effect on Your Exercise Schedule 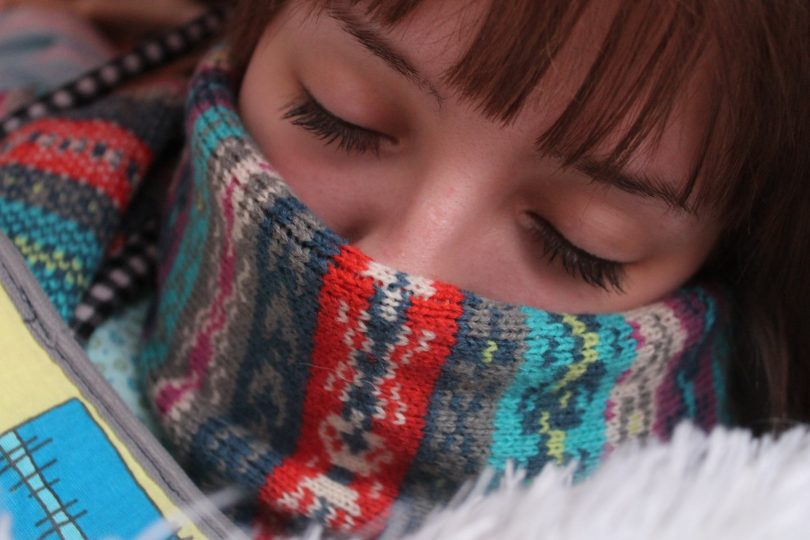 Exercise can strengthen your immune system’s response against illnesses and injuries. But it doesn’t mean either that you should exercise even when you’re sick with the common cold or flu! You shouldn’t feel ashamed about sitting it out, not just for your own sake but for the safety of everyone else in the 24 Hour Fitness gym.

Differentiate Between the Two Illnesses

But there’s a difference between a common cold and flu, and differentiating the two will have a significant influence on your decision to exercise or to postpone it. The common cold usually manifests itself through cough, runny nose and a scratchy throat but without a fever. The flu has the first three symptoms as the common cold but with fever, headache and vomiting, even diarrhea.

If you have the common cold, you may be able to exercise albeit at a decreased intensity, if possible. You may even feel better afterwards because exercise is a great decongestant – your runny nose may not be runny as it was before.

If you have the flu, you should postpone your exercise schedule and let your body recover.  Don’t even think about exercising in any manner, such as a brisk walk around your home or a few lifts of the dumbbell, because you will only be weaker.

You’re also putting your body at risk of complications when you exercise even when you have the flu; the most serious complication is myocarditis, or inflammation of the heart.  Your body will also have a harder time fighting off the infection so you’re not doing yourself any favor.

Know When to Stop

If you decide to exercise even when you have the common cold, you should make changes to your usual workout, specifically in reducing your workout load or intensity. You should exercise for 10-15 minutes first and see whether your symptoms improve or worsen.

If your symptoms worsen, you should just stop and let your body recover. If your symptoms improve, you may want to proceed but, again, reduce your load or intensity. Your hour-long workout, for example, can be reduced to just 30 minutes from warm-up to cool-down.

You can also change to a lower-intensity exercise. You can switch to a stationary bike instead of a rowing machine so you can still exercise without putting your body under so much stress.

Of course, you should think twice about exercising when you’re sick with the common cold or flu, especially in a gym. You don’t want to pass on your infection to others, a sign of respect for their right to exercise in peace, so to speak, which you hope will be repaid in kind when others are sick and you’re not.

Strengthening Your Ankles – Why It Matters

No one going into the gym thinks about working on their ankles. When it comes to strength training, most people… 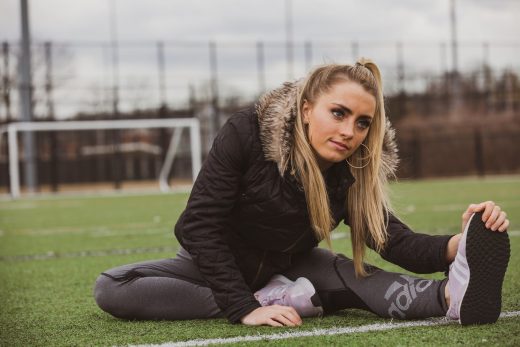 Having a Bad Workout? Here are 6 Reasons Why

Gym sessions can become exhausting, especially if you aren’t used to it. That’s why you might go home feeling like… 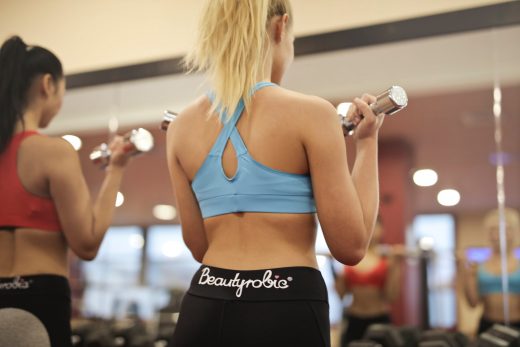 Some Things Have To Change for Sustained Weight Loss

In many ways, the easy part in weight loss is actually losing the excess pounds and the hard part is…