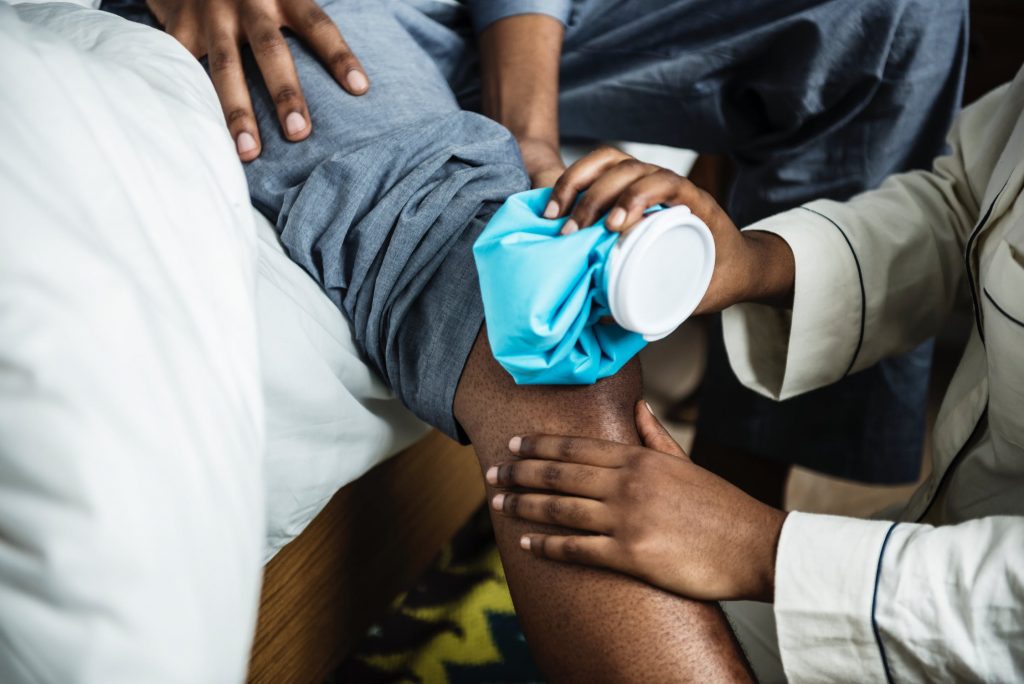 When done properly and regularly, yoga is a powerful mind and body philosophy and practice! Indeed, it’s among the most popular low-impact workouts that promote cardiovascular stamina, core strength, and overall flexibility. No wonder that YogaWorks is becoming a more popular choice among fitness enthusiasts and professional athletes.

The spine and neck are the primary parts of the body in danger if the shoulder stand isn’t performed correctly. Such is the high risk of injury that many yoga instructors will only teach it on a one-on-one basis; teaching it to a group can mean one student won’t get sufficient attention to ensure correct alignment and form.

Without a doubt, performing the headstand will impress others because it’s such a difficult pose to master. But it’s also among the more dangerous poses because it requires placing all of your bodyweight on your neck! The extreme stress on the neck and spine will likely worsen any pre-existing injuries in these areas, if not create new health issues.

The good news is that the inversion can be done without subjecting the spine to excessive stress. You can either practice it against a wall, which will add more stability. You may also incorporate a forearm stand or place your legs against the wall.

The heart-opening benefits of the camel pose include boosting mood and energy levels. But it isn’t for the faint of heart due to the stress on the back and spine, no thanks to the inversion wherein the hands touch the heels of the feet while bending over backwards. If you have are already experiencing back issues, such as chronic pain, you will worsen it by doing the camel pose.

We suggest a simpler heart opener instead. Your hands should rest higher on your lower back and you will only bend your upper back. You will then be putting significantly less strain on your back with this pose.

The bottom line: You should practice yoga as a way to relieve physical and mental stress, not cause it! You must always keep safety as the highest priority so avoid performing poses that will create stress or worsen injuries. There’s no need to impress anybody with your prowess either.