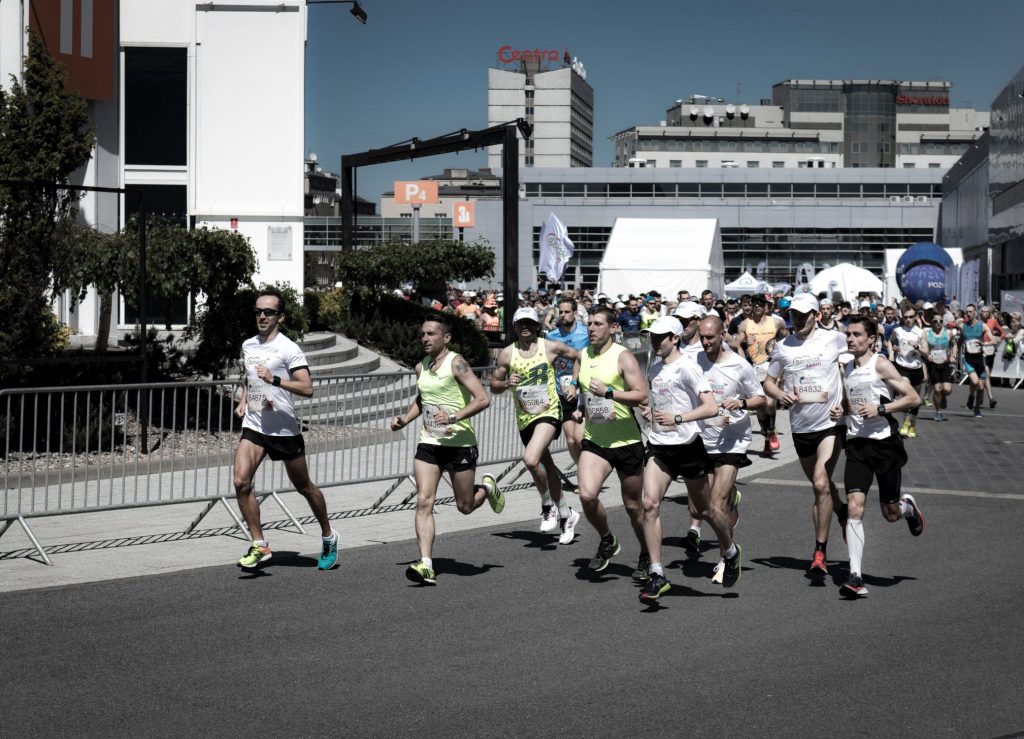 Weird Things Only Runners Will Understand

Running is a popular cardio activity because of its numerous health benefits, from a fitter body to higher levels of cardio endurance. But relatively weird things can happen to a runner’s body with regular and consistent running and here are a few of them.

Runner’s knee, known as patellofemoral pain syndrome in medical terms, sounds like a badge of honor – only serious runners, after all, can get it. But when one considers the pain that comes with a runner’s knee, it soon becomes a cause for concern.  In fact, it’s the most common injury among runners and it’s one that can put a serious runner out of the competition.

Aside from the angry clicking noises coming from the affected knee, there’s also pain around or behind the kneecap. The pain usually intensified after long periods of sitting, as well as squatting, running, and climbing stairs.

If you have runner’s knee, you shouldn’t dismiss it or adjust your running style. Instead, you should let your knee completely rest from running for a few days and then ease it back into the game slowly with supplemental training.

The term “runner’s face” is a controversial one because it isn’t just present in runners but in other recreational and professional athletes as well. On one hand, Brian S. Glatt, MD, a cosmetic surgeon said that some regular runners acquire a more angular facial appearance. He called it “runner’s face” and it affects older men and women (over 40 years old) who have little fat beneath their skin.

According to Dr. Glatt, the significant loss of fatty tissue underneath the skin results in loss of volume over time. The result is a more bony facial appearance combined with a greater skin laxity and deeper wrinkles.

On the other hand, fitness instructors, personal trainers and health experts think that “runner’s face” is a misnomer. The loss of fatty tissue in the face can also be caused by rigorous exercise, a strict diet, and an underlying medical condition. Runners aren’t the only ones that can have runner’s face although it’s a fairly common occurrence among them.

But runner’s face or not, you shouldn’t stop just because you seem to have it!

You have more reason to worry if you have dead butt syndrome, the layman’s term for gluteus medius tendinosis, or the inflammation of the tendons in your buttocks. This time, you may have more reasons to stop running for a while and let your body rest from the stress.