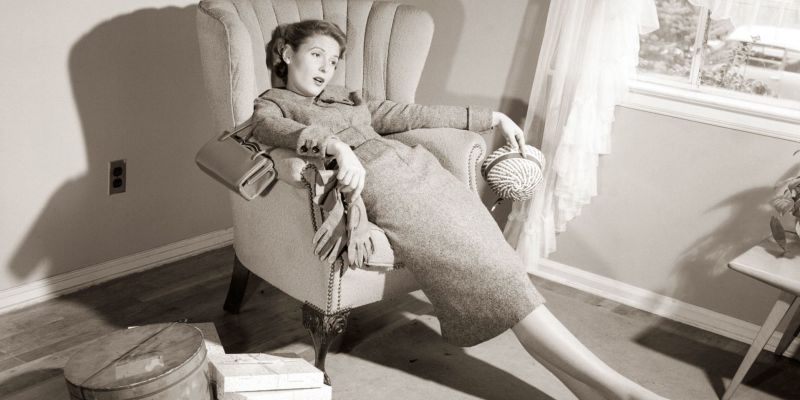 Too Much Sitting, Too Little Exercise

We live in a world where the sedentary lifestyle is prevalent. This can be attributed to a wide range of factors including the demands of desk-bound jobs, the popularity of chair-bound entertainment, and the availability of transport (i.e., escalators and elevators).

The Risks of Sitting

But too much sitting coupled with too little exercise has its adverse health effects. In a study co-authored by Kishan Bakrania from the University of Leicester, adults who spent hours in a seated position but didn’t get any exercise had higher risk factors for heart disease and diabetes.

Plus, the researchers also discovered that people who didn’t get regular exercise but spent less time sitting also had higher levels of HDL cholesterol. This is the so-called good cholesterol that humans also need in their bodies for proper functioning.

The researchers analyzed the data from a 2008 national health survey of adults across England. The study divided the people in the survey according to their sitting time and levels of physical activity.

The Best Weapon Against the Risks

In the same study, the researchers also found that regular exercise reduces the health risks of too much sitting In other words, regular exercise can help in counteracting the harmful health effects of prolonged sitting.

According to the researchers, the study is significant because it shows the importance of exercise in maintaining good health in adults. Based on the study, people who spend large amounts of their time in a sedentary position can counteract its negative effects through regular exercise.

But even with the study, this isn’t a license for couch potatoes to spend most of their hours sitting down and exercise 30 minutes per week. In fact, the emphasis is on “regular exercise” instead of “intermittent exercise”.

You should keep these things in mind about regular exercise:

And you can even exercise using your table and chair in your office! You don’t have to sit too long since you can take 5- minute breaks every two hours. You can then perform simple exercises.