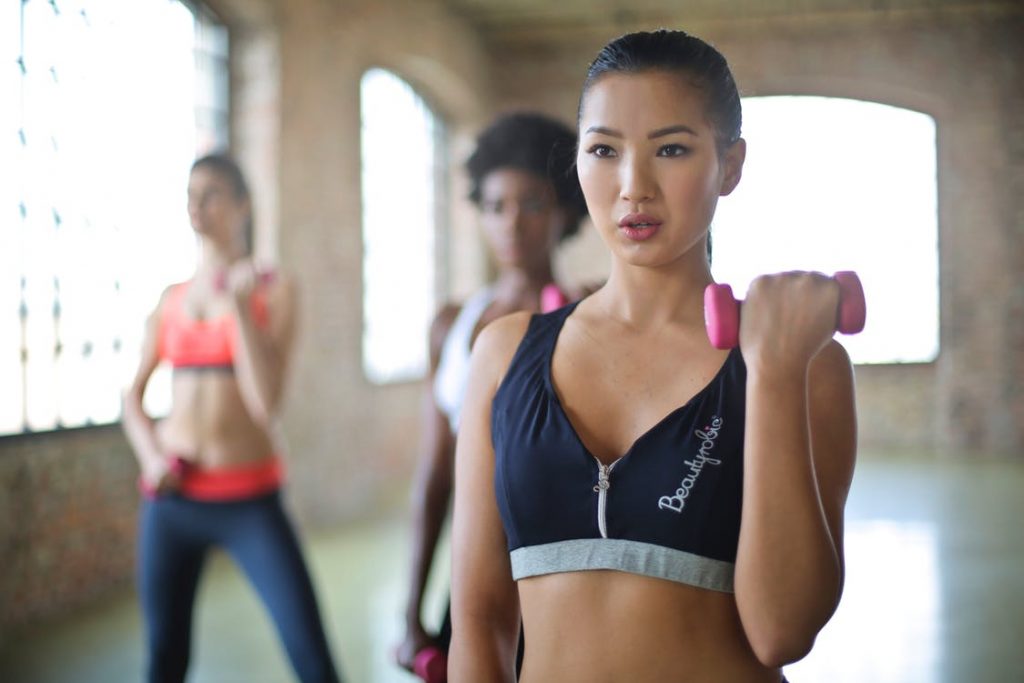 The Unquantifiable Effects Of Exercise On Your Mind

Many people who spend hours exercising in gyms, such as Workout Anytime, think about the quantifiable results – fewer kilos, larger muscle mass, lower body fat, among others. This is understandable as getting the most from physical exercise involves seeing results and one of the best ways to do so is to make before-and-after comparisons.

Quantifiable results, however, are just one part of the equation. Physical fitness has non-quantifiable benefits, too, particularly on your mental and emotional health! Think of exercising in the gym as akin to tai chi where the mind and body are connected, a meditation in movement with each push and pull.

Here are the unquantifiable effects that physical exercise has on your mind.

Being Present in the Here and Now

We live in a world where the next task, the next goal, and the next activity are often more important than the present one. Our daily planners are filled with appointments for the entire year and we’re more likely to think about them well before they come. In short, we’re not being present in the here and now.

Such mindset isn’t recommended when engaged in physical exercise. You have to be in the here and now because exercise demands mental concentration on proper form and technique. You have to focus on feeling how each of your muscles respond to the movement, on exhaling and inhaling with each movement, and on doing what needs to be done.

You’re so focused on exercise that everything else seems to fade away. You can run on the treadmill and be lost, so to speak, to the feeling of exhalation (i.e., runner’s high). You can lift weights and be lost in the moment.

This mindset can translate to your everyday activities. You will be able to enjoy the moment, concentrate on the task at hand, and stop worrying about the future.

Being Healed of Your Emotional Pain

You don’t have to be engaged in prolonged exercise or in strenuous movements either. Often, the best way to start with exercise is with yoga and Pilates since these are gentle on the body yet gradually builds up in intensity. You’re also more likely to build self-confidence and self-esteem as you go along.