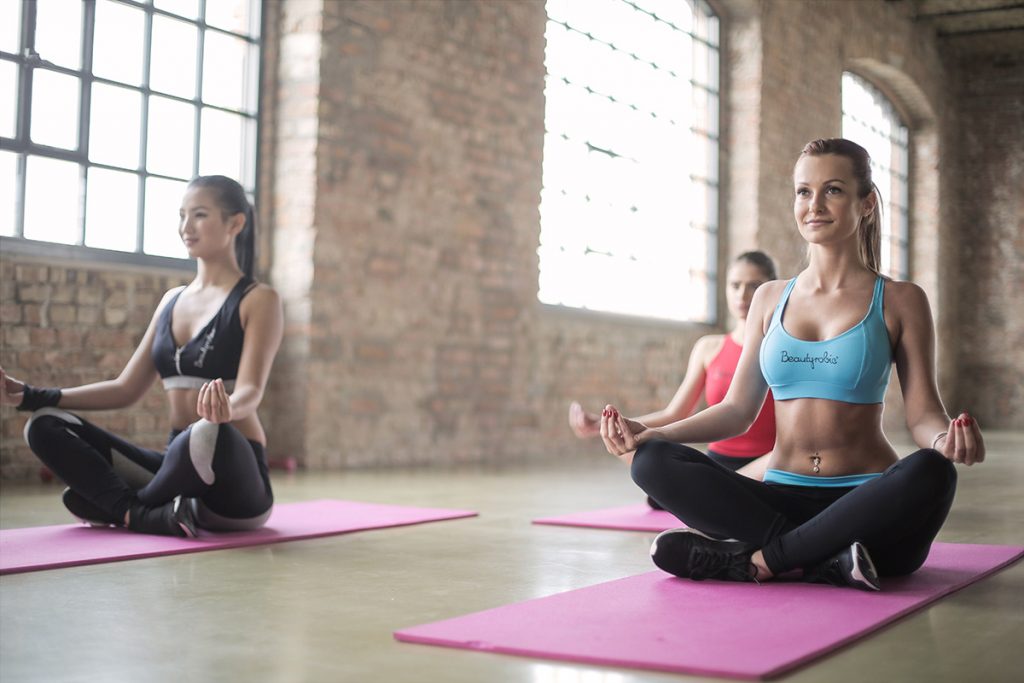 The Three C’s of Breathing in Yoga

According to Swami Sivananda, a well-known yogi, the span of life is measured by the number of breaths taken, not by the number of years lived. While that may seem alien to the Western mind, it’s an accepted belief in the Eastern practices of yoga and meditation. Both, by the way, can be learned by enrolling in yoga classes at one of many affordable gyms such as Anytime Fitness.

This leads us to the question of: What’s the importance of proper breathing in yoga? Here are the three C’s – as channels, controlling your breath, and conscious breathing – that can get the discussion started.

Your breath controls your mind and body, as well as your emotions, throughout the day. Even if you aren’t into Eastern spiritual practices, you will observe several practical examples aligned with such yoga principle.

For example, when you’re experiencing the beginnings of an anxiety attack or a panic attack, you will hyperventilate (i.e., rapid and shallow breathing). But when you consciously breathe slower and deeper, you can control your symptoms and prevent a full-blown attack. Your breathing patterns also change when you’re performing different activities, such as when you’re just walking as against when you’re swimming.

Think of your breath as the channels where your physical and mental energy flows. The better your breathing, the healthier your mind and body will be because your energy flows at the optimum level.

According to ancient scriptures related to yoga, there are 72,000 channels known as nadis where energy flows through the entire body. But don’t worry too much about all of these 72,000 nadis since there are only three channels considered as the most important, namely:

Your left and right nostrils alternately dominate depending on your physical, mental and emotional state. With yoga and other lifestyle habits, you will be able to ensure a more even flow between these nostrils, mainly through the longer activation of the sushumna nadi.  If it sounds alien to you, it won’t when you’re learning proper breath control during your yoga classes at an Anytime Fitness gym.

In time, you will be able to change your breathing pattern and, thus, to create different reactions in your mind and body. For example, if you slow down your breaths, you will feel more relaxed and soothed, a strategy that can be applied during stressful situations.

There are many techniques you can use to control your breathing in yoga, but sometimes it helps to make little changes such as having a soothing aroma in your yoga room by using a natural perfume.

Your yoga instructor will remind the class about breathing consciously from time to time. Indeed, conscious breathing is among the pillars of yoga because it’s an effective way of connecting with your subtle energy and aligning the channels.  Plus, it’s a great way to be in the moment, a technique that has practical applications in your daily life.

While breathing is an integral and natural part of your daily life, you will find that yoga significantly improves on your ability to breathe well and, thus, live well.