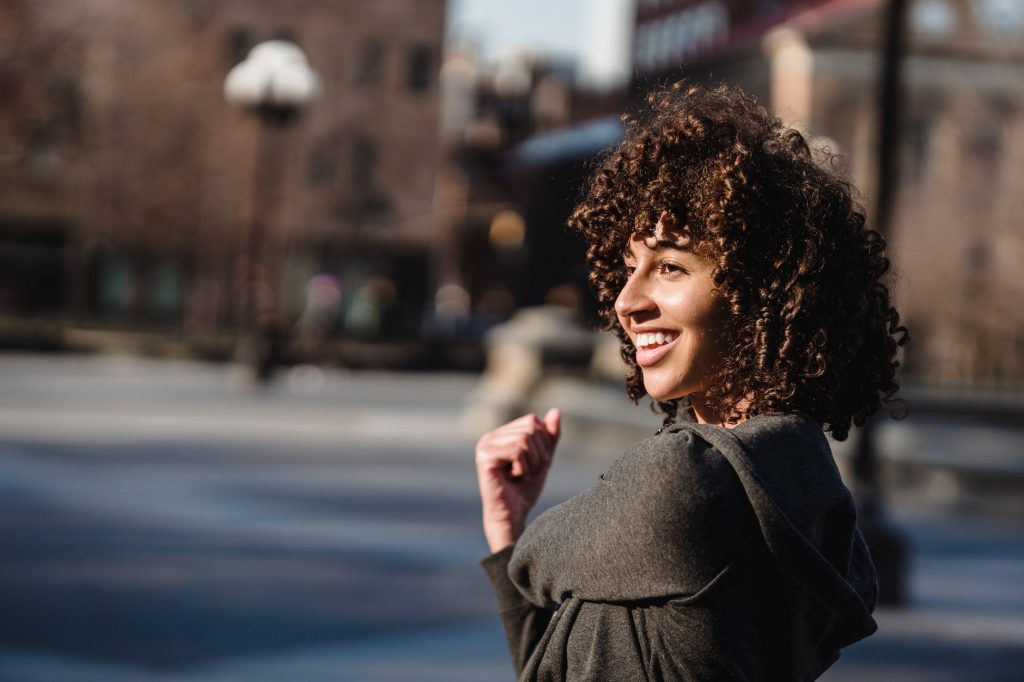 Exercise equipment in the 1940’s promised women a reduction in fat using machines that, by today’s standards, would raise eyebrows.

These machines were an assortment of springs and rollers that rubbed against problem areas, and the inventors of these machines claimed that the rollers and the various equipment helped with fat loss.

By stimulating muscle contraction, these equipment help women lose fat and weight from the thighs and hips.

We all know now that science and medicine has confirmed that the only legitimate way to shed pounds is to exercise. And among all the types of exercises like crossfit, weightlifting, and pilates, there’s one that stands out for being notoriously difficult.

We’re talking about HIIT. HIIT stands for high intensity interval training. It’s like crossfit, but it’s the umbrella term for most exercises that involve less resting time and more sets.

HIIT is known to be difficult due to the effort needed to complete it, and may not be the best exercise for everyone, especially beginners. That doesn’t mean HIIT coaches can’t customize workouts for anyone.

How does HIIT help you?

High intensity interval training, like its namesake, forces individuals to increase heart rate, breaths per minute, and overall use of energy. This leads to exhaustion, caloric deficit, and possibly increased oxygen intake.

While this may sound like bad news, it’s actually good for the body. HIIT participants will notice that their cardiac function improves in the long run. They will also feel less tired and winded compared to their lives when they were not doing any exercise at all, much less doing HIIT.

What’s the science behind HIIT?

At the early stages of exercises, basal metabolic rates are low – meaning that the energy required for your body to run is lower. This means overeating will get you fat.

In the cases of endomorphs, this isn’t a problem – they have high BMR, and overeating will have significantly less impact on their weight gain.

Mesomorphs are in the in-between, with their BMR fluctuating between fast and slow, allowing them to lose weight faster when they’re active, and gain weight when they’re on a caloric surplus.

During the beginning of an exercise, metabolic rates go up to meet the physical demands of a workout. Muscles will make use of an organic compound called ADP (adenosine triphosphate) to help metabolize glucose.

If blood cells have enough oxygen, the rate at which they “burn” glucose will be faster. It’s still possible for the body cells to burn glucose without oxygen, but this results in lactic acid production.

Lactic acid is what causes muscle soreness after a workout. It’s more common in the bodybuilding industry, since resistance training doesn’t require large amounts of oxygen.

HIIT still develops muscular strength. The ratio of muscular development is inversely proportional to the oxygen required. This means, as you go stronger, your body will require less and less oxygen at a specific threshold.

That’s why consistent, daily exercise results in fewer episodes of shortness of breath. The cells in the body become accustomed to metabolizing glucose faster. This is also the main reason why you get hungrier when you work out daily.

Hunger is a combination of an increased demand for caloric intake, and your body’s ability to burn it. Basically, your cells become more efficient in burning fuel faster, hence, your blood glucose levels will drop as soon as you become active.

However, the body is also able to lower the metabolic rate when performing activities due to the development of new muscle fibers.

Although your metabolic rate decreases as you advance in your workouts, your basal metabolic rate increases.  However, the need for oxygen decreases because the circulatory system is able to deliver oxygen and nutrients to the other parts of the body. That’s why fit people are not prone to dizziness, unless they’re dehydrated. It’s common for individuals that don’t exercise to feel dizzy when standing up.

This is called orthostatic hypotension, and this happens because the blood fails to reach the brain. A stronger heart is required to pump blood to the head.

HIIT workouts increase cardiac function, and most individuals who participate in HIIT do not experience said condition.

HIIT and other aerobic-intensive exercises also increase lung capacity. Constant respiration expands the lungs, allowing for more oxygen to perfuse through the alveolar sacs in the lungs.

Bedridden people are prone to a medical phenomenon called lung collapse, where the lungs basically just lose volume, leading to shortness of breath and difficulty breathing.

Should you do HIIT?

HIIT is not for everyone. If you’re looking to level up your fitness, HIIT is a good choice. There are fitness institutions that offer HIIT classes – Crossfit and XSport Fitness are two that offer varieties of HIIT. It’s not for beginners, but if you’ve participated in athletic sports in your younger years, it might be a good way to get back in shape.

Individuals with heart problems cannot, or should not participate in HIIT, unless they consult a physician first. HIIT is also good for individuals who are at risk for diabetes or are at pre-diabetes stage, since it helps normalize blood glucose levels, and improves cellular respiration.

As for individuals with lung disease (think asthma), starting slowly and working their way up towards more intense exercises will benefit them in the long run.