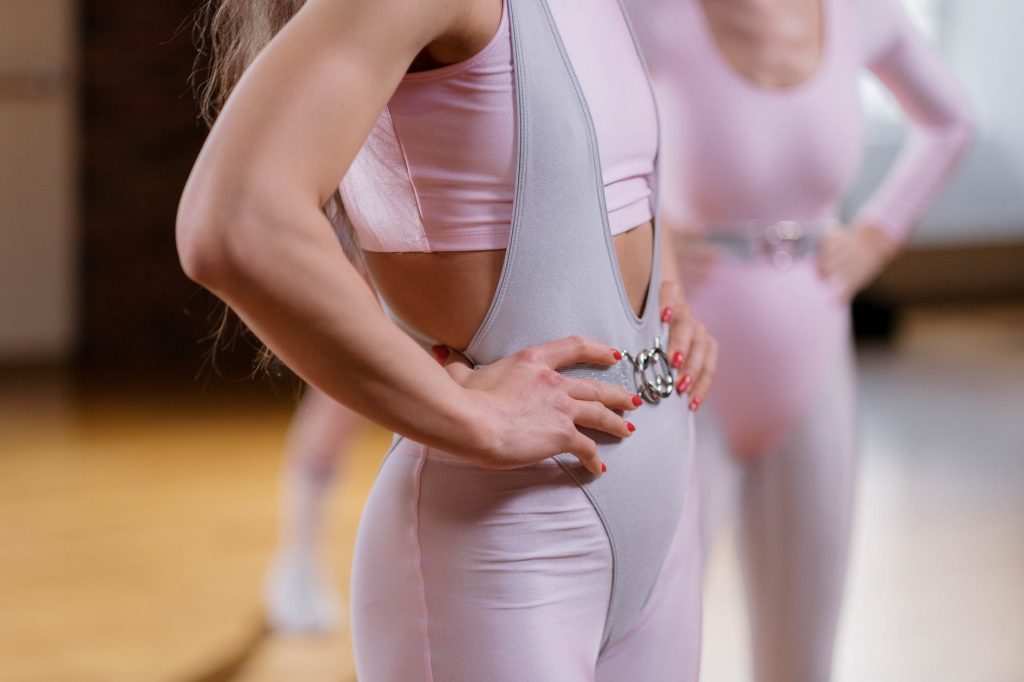 The Facts Behind the Weight Loss Myths

Quite a lot of liposuction doctors are aware that many people still hold plenty of misconceptions regarding the liposuction procedure. Liposuction is a surgical procedure that involves removing body fat from specific areas of the body, and that’s great for many who can’t seem to get rid of certain fat deposits through just diet and exercise.

But there quite a lot of myths regarding liposuction out there. Some of these myths may keep some people from getting a liposuction. Other beliefs may lead to unreasonable expectations. To help encourage the right type of patients to get liposuction when they need it, here are some facts behind the myths:

Myth #1: Liposuction is for Weight Loss

This is perhaps the most popular misconception about liposuction. After all, it involves the elimination of body fat in certain areas, and isn’t that the point of working out and dieting for weight loss?

Unfortunately, it’s not really true. Liposuction is actually meant to help reshape the contours of the body by eliminating the body fat. As a consequence, you can look slimmer.

After the liposuction when you weigh yourself, you might find that you actually only lost maybe 10 pounds. If you’re seriously overweight, that’s not nearly enough.

It’s true that the fat removed from the targeted body fat won’t regrow. That’s one of the main advantages of liposuction, in fact. Adults over the age of 18 don’t create new fat cells, so these fat cells are gone for good.

But if you continue your bad habits of overeating and not working out enough, then you’ll still gain weight. You’ll just likely develop more fat in other areas of the body.

In fact, some fat cells in the targeted area may still remain. And if you overeat, then these fat cells can still get bigger.

Myth #3: The Results are Immediate

It’s different for liposuction. The recovery period may take at least 2 months, and only then will you see the improvements. You will need to wait until the bruising and swelling in the targeted areas go down for the full results.

You don’t need months of downtime from work, either. In fact, it’s entirely possible that you can work at home after a few weeks or so. Recovery from liposuction these days are much quicker, even if you do get the complete results after a couple of months.

Some procedures target only a small area so that the patient can actually get to work the next day (or even that same day). Even with multiple targeted areas, some patients can resume work after less than a week.

Myth #5: Liposuction is Only for Women

Fortunately, fewer people still believe in this particular myth. It’s mainly popular among those who think that all cosmetic surgery procedures are just for women, and not for “real men”.

Yes, liposuction is a surgical procedure, and surgeries do come with certain risks. But these risks are quite minimal, especially when you with highly reputable clinics. It’s like saying that riding in a car isn’t always safe—is that enough for you to avoid getting into cars forever? Of course not.

With these myths debunked, hopefully you now have a clearer idea of what liposuction entails!