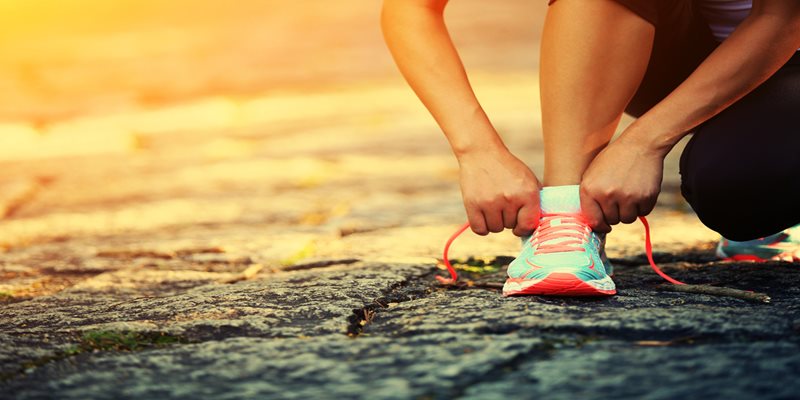 Why do some people appear to generate more sweat than others? The conventional view was that body fat percentage and aerobic fitness are two of the most crucial determinants of sweat production. Basically, the more fat in your body, the more insulation you have and the faster you will overheat (i.e., body fat percentage) and the more physically fit you are, the lesser your amount of sweat generated during exercise (i.e., aerobic fitness).

You may even agree with the theory during your observations of people exercising in your favorite Equinox Gym. Your overweight exercise buddy, for example, may appear to produce gallons of sweat to your liter of fluids.

Emphasis must first be made that, in previous studies regarding the matter, body fat percentage and aerobic fitness were usually correlated with other factors. On one hand, people with high body fat percentage typically have greater weight, which begs the question: “Which matters: The insulation property of fat or the need to haul more weight that results in more sweat?”

On the other hand, people with higher levels of aerobic fitness tend to have smaller bodies. This leads to yet another question: “Is it the body size instead of the fitness level that makes the difference in sweat production?”

Jay and Cramer assembled 28 participants in their study; the volunteers had widely varying body sizes and fitness levels.  All 28 volunteers were asked to undergo a series of 1-hour cycling tests with different intensity levels while the researchers measured changes in body temperature and rates of sweat.

And there were surprising results. First, there was no so-called insulation effect as the changes in core body temperature was largely explained by the amount of heat generated per unit of body mass. This suggests that two persons with different body types (i.e., short and fat, tall and lean) yet with the same weight should experience heat production at the same rate, provided that they pedal at the same pace.

Second, aerobic fitness does not have a significant bearing on sweat production, too. If two people have different aerobic fitness, the fitter person will likely generate more sweat because he is exerting greater effort (i.e., pedaling or running faster), not because aerobic fitness has a magical quality about it.

The bottom line: Discard the rules of thumb about fitness and fatness when it comes to predicting your sweat levels since these usually will not apply in the real world.