Study Reveals Sugary Drinks Could Kill Close to 200,000 per Year 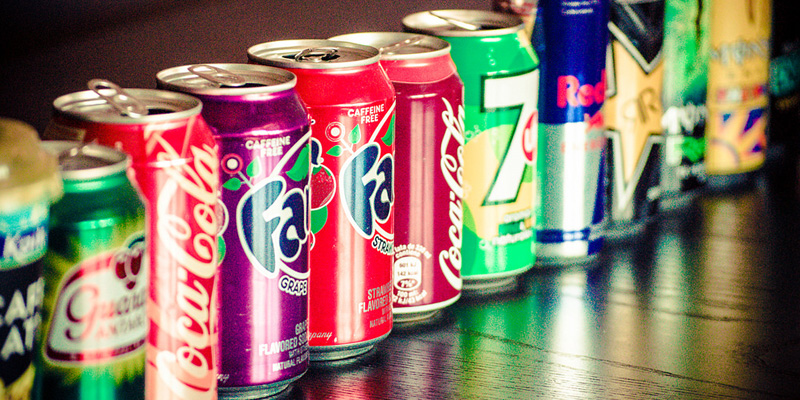 America is the #1 global superpower, the land of freedom, the land of opportunity, where the grass is always greener. Since the end of World War II, America has been the global super power, showing their dominance in both technology and military might. It is also the leader in military adventures around the world and a society of excessive consumption.

The plain old greasy spoon diners were replaced by fast food chains that chased average revenue and margins per customer in what is described as the “Supersize Me” culture. Humongous burgers, excessive servings of fries and a whopping glass of soft drinks is what one typical supersized meal would feature. As if supersized meals weren’t enough to sate one’s appetite, eat-all-you-can buffets have appeared at every corner, with more and more dine-in restaurants offering the service to tap the seemingly insatiable market.

Needless to say, the chickens are bound to come home to roost. In the decade-long trend of the “supersize me” culture, the results have been obesity and diabetes throughout the nation. “Supersize me” culture has already established itself throughout the nation. The detrimental effects on the population have made themselves felt in hospitals attending to the numerous side-effects of diabetes: retinopathy in the Ophthalmology ward, amputations in Surgery, etc.

The trend could prove to be a great burden to the United States in the long run, particularly since the younger generation has also embraced the practice of supersize me fast food. Due to these detrimental effects, research organizations throughout the world have been delving into a solution to the ever increasing mortality rate caused by obesity and diabetes, which result from overconsumption of food. One item in the menu, sugar-sweetened beverages, have caught the eyes of researchers who believe that with proper regulation, the nation would see a significant drop in obesity and diabetes-related deaths.

According to a study conducted by Dr. Dariush Mozaffarian, Dean of Driedman School of Nutrition Science & Policy at Tufts University, sugar-sweetened beverages, particularly soda and energy drinks, are responsible for nearly 185, 000 adult deaths each year. Moreover, he believes that sugar in itself is a dietary factor that has little to no intrinsic health value yet large quantities of the substance are found in nearly every beverage. The good doctor’s view is based on the study he and his team conducted on 62 dietary surveys that were conducted throughout 51 counties. The meta-analysis involved 611, 971 individuals participating in the dietary surveys which covered a timeline from 1980-2010. To further complement their study, the team also delved into data that featured the national availability of sugar in 187 countries.

Data taken from the survey were limited to individuals who consumed sugar-sweetened beverages such as sodas, sweetened iced teas, fruit drinks and even homemade sugar-sweetened drinks were also included as long as they contained at least 50 kcal with each serving. To determine the impact of sugary beverages on public health, the research team investigated the effect of sugar on BMI and how it contributes to diseases such as cardiovascular disease, diabetes and cancer.

Results of the research showed that an estimated 133,000 deaths from diabetes could be attributed to sugary beverages in 2010. Moreover, sugary drinks are also the culprit for 45,000 deaths from cardiovascular disease and nearly 6,500 cancer deaths in the same year. The researchers also found that the effect of sugary beverages on the population varied from one nation to another as well as from one demographic to another. For example, in nations that were not culturally-tied to sugary drinks such as Japan, sugar beverage consumption-related deaths were shy of one percent, while in Mexico where sugar-sweetened beverages are heavily consumed, deaths attributed to sugary drinks was at 30 percent.

Interestingly enough, it is Mexico, not the United States, which is afflicted by the highest morbidity and death rate in relation to sugary beverages: around 405 deaths for every million adults. However, the United States is a strong runner-up with 125 deaths per million for this preventable condition. According to the research team, the marked difference between the two nations may be due to problems in Mexico with regards to finding potable water. More likely, a diet heavy in starches (e.g., chili, burritos, tacos) and poor in protein is to blame.

From the results of the study, the research team recommended that a sugar tax be implemented which increases the cost of beverages according to the amount of sugar it contains. This would increase the price of drinks which are considered to be unhealthily-sweet and thus reduce the public’s excessive sugar consumption.

The Other Side of the Coin

In rebuttal, the American Beverage Association, the trade group which represents majority of the soft drink manufacturers in the United States, state that the study does not conclusively show that sugar-sweetened beverages are indeed the cause of chronic diseases. The researchers themselves state that they are merely estimating the effects of sugar-sweetened beverage and thus the public and, more importantly, legislators should not consider the results as established scientific fact. In addition, the members of the trade group are doing their part by offering information through nutrition fact-sheets found on the beverage containers. The ABA asserts that the burden lies with consumers and not the bottlers themselves.

Don’t allow yourself to become a victim of unhealthy diet and lifestyle. Get fit and enroll in a complete gym where you can join group classes, do some cardio and lift weights. Try gyms such as Curves and Goodlife Fitness. 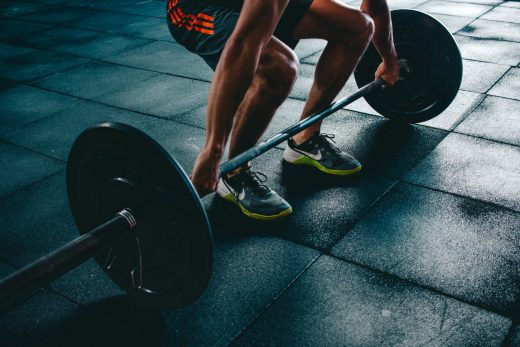 Chains are the links between body parts, such as the hips, knees and ankles. In a closed chain exercise, the… 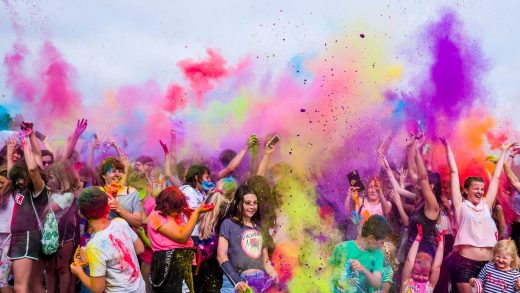 Putting Fitness First Amidst the Festivities

Tis the season to be jolly like Santa Claus! Yep, it may well be the thing that fitness enthusiast dread… 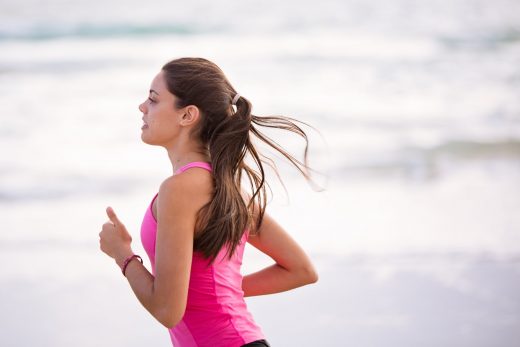 Getting Up to Speed on Running

Do you want to finish your first 5K marathon faster? If you want to, then you should start training for…