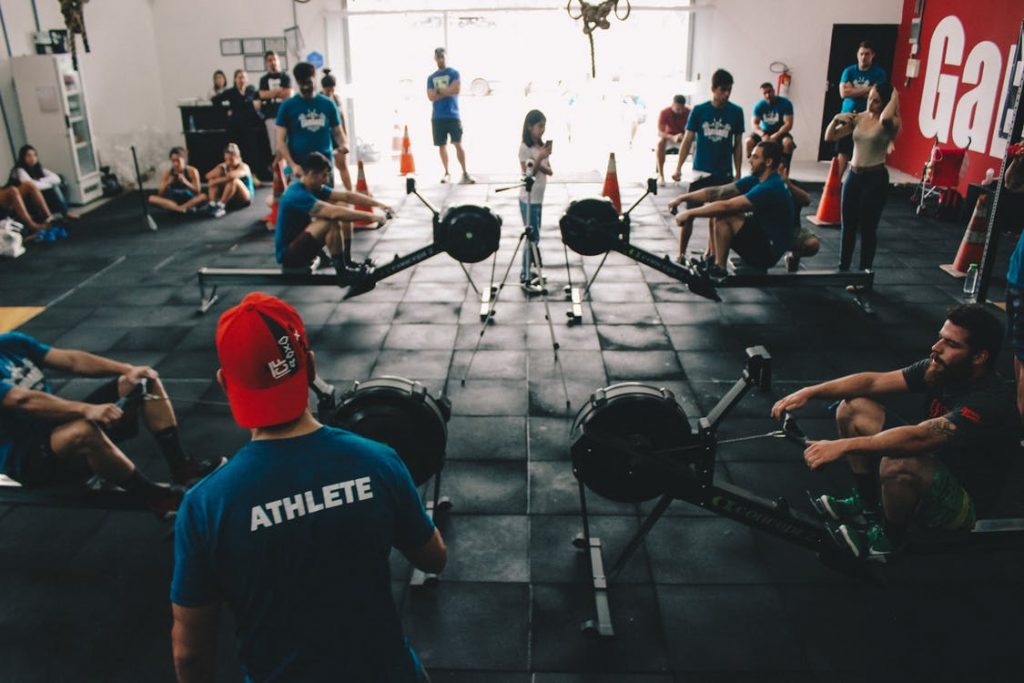 Start Spending An Hour Per Week In The Gym

Many people think that getting the most benefit from exercise required spending an hour each day, perhaps two to three hours at most, at the gym. But a new study has shown that even an hour each week – yes, a week – spent exercising at the gym can reduce the risk of metabolic syndrome!

In the Aerobics Center Longitudinal Study (ACLS) published in the Mayo Clinic Proceedings website, researchers concluded that an hour of resistance exercises every week reduces the risk of the development of metabolic syndrome. The benefits of resistance training were independent of the type, as well as the duration, frequency and intensity of aerobic exercises.

Metabolic syndrome refers to the cardiovascular risk factors including obesity, elevated blood sugar, and high blood pressure. Emphasis must be made that previous research has shown that moderate aerobic exercise, even as low as 15 minutes every day, can reduce the risk of premature death due to cardiovascular disease. Most of the studies also focused on the health benefits of aerobic or endurance exercise, such as cycling, running, and swimming.

In contrast, little was known about the relationship between metabolic syndrome and resistance exercise. There are studies, nonetheless, about the beneficial effects of weight training on reduced risk for Type 2 diabetes and for improved bone health.

Other factors were, of course, considered in the analysis of risk. The researchers considered regular endurance training, cigarette and alcohol avoidance, and other healthy behaviors. The bottom line: You should maximize your 24 Hour Fitness gym membership by getting in an hour, perhaps even half an hour, each week of resistance training!  You will reap the health benefits even when an hour each week seems too short, said benefits of which include reduced risks for chronic degenerative diseases, improved mood, and better sleep.