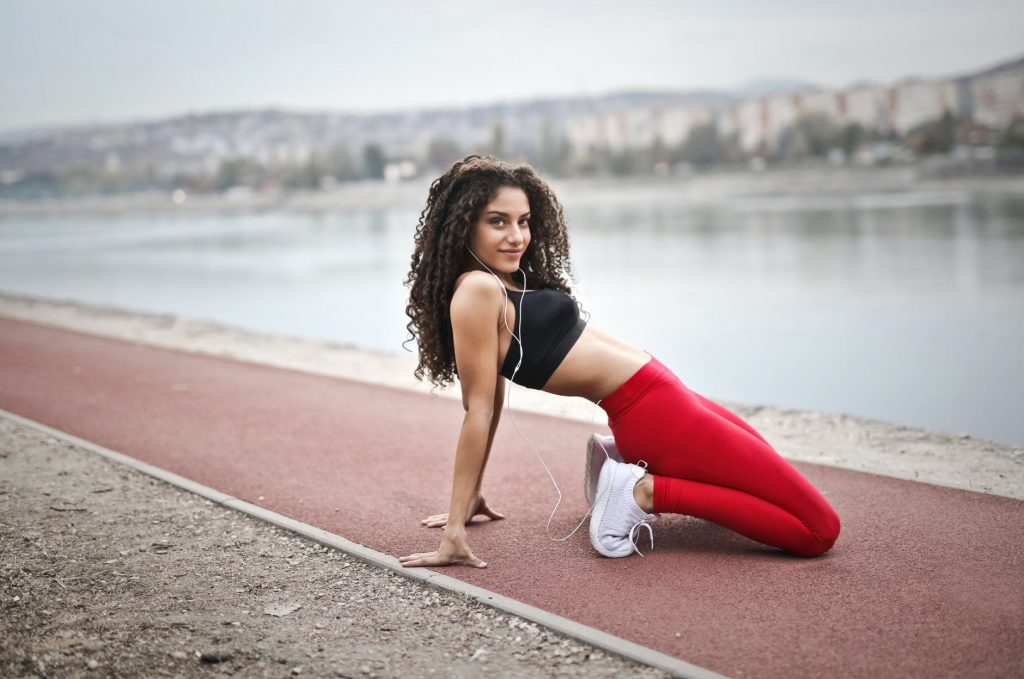 Risks of Yoga and Their Right Remedies

When you enter into a CorePower Yoga studio, you will likely see people in poses that apparently require a contortionist’s body.  You may even think, “Oh, well, that looks easy enough given time and practice” and then you proceed to do the poses on your own.

And then it happened! You suddenly feel your muscles stretching far beyond its safe limits or your bones seem to crack like it’s nobody’s business. You have just been initiated into the risks of yoga and these aren’t things that you will put a serene smile on your face.

Fortunately, there are remedies that can be adopted to resolve the issues that come with the risks of yoga. Just remember that when it comes to intense exercise like yoga, safety should always be your primary concern.

Yoga injuries are common, so common in fact that every yoga practitioner has suffered from an injury or two a few times. The common sites for injury are the neck, back and shoulders as well as the knees since these are the joints that bear the brunt of stress. The common injuries include herniated disks, torn muscles and carpal tunnel syndrome, which are as painful as they sound.

Every pose has its risk of bodily injuries, too, depending on the area where the stress is concentrated. The chatarunga, for example, involve an upward push and bent elbows that increase the risk of extensive damage to the elbows, wrist and shoulders.

The best remedy here is to always listen to your body’s cues and signals. You must stop if your body isn’t comfortable in a pose even when your yoga instructor says otherwise. You know your body and its limits better and, as such, you have the right to it.

Keep in mind, too, that you can ask your yoga instructor to modify the pose in a way that will keep it safe while also getting the benefits from it.

After a yoga session, you should be feeling reenergized, if slightly sticky. But if you feel like you need a nap or you feel fatigued, then you’re not doing yoga the right way! You may be exerting too much effort or too much time into yoga that the benefits are outweighed by the risks.

Heat exhaustion is also a risk during power and hot yoga since the intensity of the exercises and the environment strips the body of its sodium and electrolytes. Symptoms include fatigue, dizziness, nausea and weakness.

The best thing to do about it is to do yoga at a comfortable pace. You may even want to take regular breaks from doing yoga so your body can rest from the physical and mental stress. You can always go back to it when you feel ready.

Ultimately, yoga should be a way of staying healthy in mind and body, not of putting yourself in harm’s way.  You should listen to your body, first and foremost, and listen to your yoga instructor’s advice. You will become a better yoga practitioner for it.