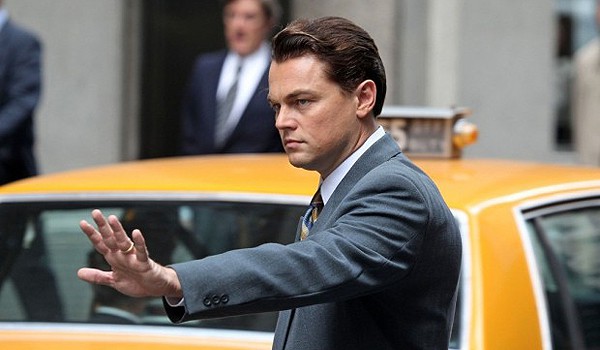 If men are the stronger sex, then why is it that more women live longer than men? This is a question that has grappled the minds of those who are studying matters that affect the longevity of life. Tom Perks, founder of the New England Centenarian Study based at Boston University, has made a curious but factual observation. He noticed that across the industrialized world, women outlive men 5 to 10 years longer. Tom based his conclusion on the fact that among people who are more than 100 years old, 85% of them are women.

Why Is It This Way? Why is that possible when men are stronger than women physically? Medical researchers have postulated three main reasons why women, on the average, outlive men.

It’s Really a Problem of Lifestyle

As you can see, outliving each other is not really dependent on the differences in the physical make-up of men and women. It is hinged more on the chosen lifestyle of a particular person. If you choose to live healthy, you will live longer, regardless of whether you’re a man or a woman.

Therefore, if you want to live longer, you need to make dramatic changes in your lifestyle. As the positive-mind purveyors say, “It’s your only life, therefore cherish it!”

Now that you have an idea why women live longer than men, you can now attack the problem in a concerted manner. By performing physical exercises, you will let go of all your built-up tensions and stresses. If you are a busy guy, it will help if you will join a gym like Crossfit, or Curves to prod yourself.

It is medically proven that engaging in regular physical exercise will improve your health, not only physically, but mentally. Exercise in particular, helps in releasing substances that inhibit stress chemicals from developing in your system.

There are a lot more benefits in engaging in physical workouts such as good cardiovascular health, improvement in your immune system, development of a positive outlook in life, general enhancement of your energy levels, and so forth.

One great way of gauging the health of a person is just by looking at his appearance. A famished man will have his face sunken, his skin wilted and his general appearance sickly. That’s right – he is prone to sickness – because of his lack of the necessary nutrients.

On other side of the pendulum, a fat individual would often have very tight skin, and may generally seem to be ok. But what you can’t see is the pressure and strain that his organs are subjected to because of his obese condition. His heart will be overworked pumping blood through very limited openings of his arteries, his kidneys are overburdened with the work of filtering the unhealthy substances from the faulty foods that he is eating, and so forth.

The only solution to the problem of a famished and an overindulgent man is to eat right. That means eating whole grain foods, fresh vegetables and drinking fresh fruit juices. Staying away from junk food is the best way to start your road to good health. And if you maintain that approach, there is no reason why you should not live longer.

Unhealthy habits such as drinking too much alcohol, and smoking cigarettes shortens your life considerably. And these unhealthy practices also make you look older than your age.

So, your first order of things is to cut these harmful habits at once. There is no dilly-dallying when it comes to these two vices. If you are going to stop their bad influence in your life, you got to stop them now. Any compromise that you make with these two will only bury you deeper than the pit that you are now in.

If it is difficult for you to keep away from alcohol because of your work, then limit yourself to social drinking during social occasions only. But keep watch of yourself and don’t drink too much to the point that you are already getting tipsy.

As you can see, living a long life is really a matter of choosing to live longer. Long life is not really gender-dependent. If only men would care to discipline themselves and practice healthy living, they will even find themselves outliving women.