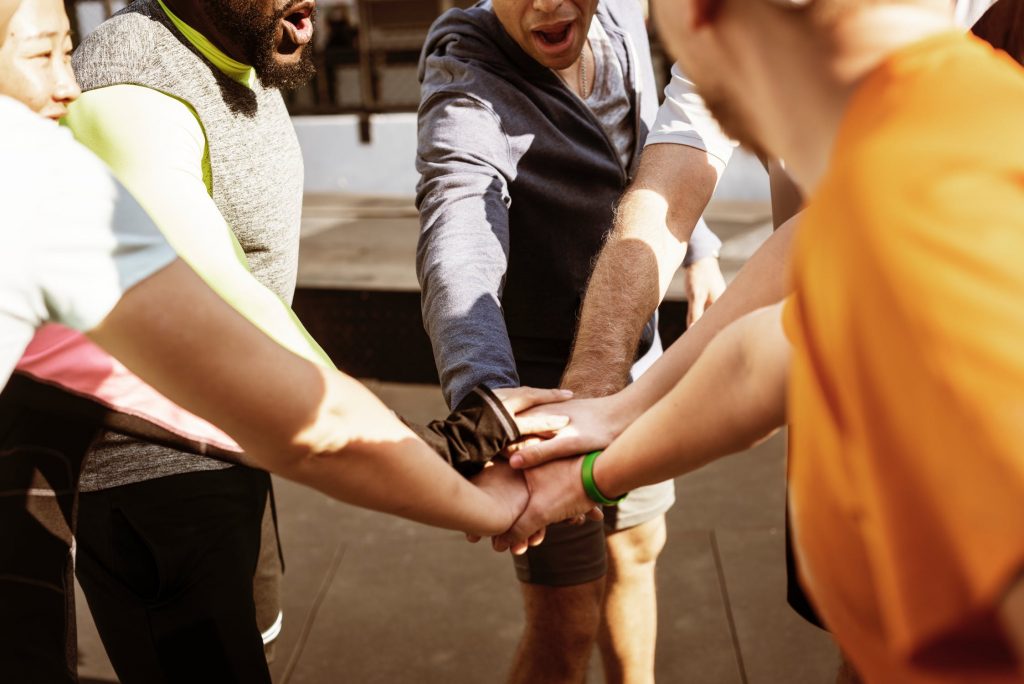 Krav Maga: A Great Addition To Your Workout

Ask a staff member at UFC Gym about krav maga-based fitness classes and sign up for them, if you can. You will find that it’s a great addition to your martial arts-based fitness plan and a great self-defense practice, too.

In the 1940s, Imi Lichtenfeld developed and taught krav maga to soldiers in the Israeli Army. When it reached the United States, it quickly became popular not just for self-defense but also for fitness. Here’s what you need to know about it.

Krav maga is influenced by boxing, jujitsu, and judo, among other forms of martial arts, so much so that many of its moves come from them. But krav maga also uses props and weapons such that students learn to defend themselves against attackers wielding weapons, such as knives and guns.

Beyond self-defense, krav maga also teaches effective methods in using the body’s natural reflexes in both defense and offense. Students will then learn their opponents’ physical weaknesses and then target them.

Of course, as a form of martial arts, krav maga develops physical and mental fitness in its practitioners and, thus, it’s a great way to attain and maintain fitness. Most krav maga-inspired fitness classes also offer sparring sessions but under close supervision and only for advanced levels.

But if sparring sessions aren’t your cup of tea, there are krav maga-inspired fitness classes that focus on strength and cardiovascular conditioning. Many also offer circuit-style training, yoga, and bodyweight exercises while many are women-only classes.

Keep in mind that krav maga is a high-intensity activity and, thus, you should be in good condition even before you enroll in a krav maga-centric fitness class. Kicks and punches, even leaps, are common movements as well as warm-up and cool-down parts, just as it with other fitness workouts.

You should also be mentally prepared for your krav maga-inspired fitness classes because these are more demanding than the usual running-on-a-treadmill session. You have to be focused on the task at hand, especially during the sparring sessions when you have to anticipate your opponent’s moves and make split-second decisions.

Krav maga is a great way to achieve cardio stamina, muscle strength, and a lean and mean physique, as well as to burn calories. You will also gain self-confidence because you’re not only fitter but you can also defend yourself, a good thing to have even when your life isn’t that of a secret agent.