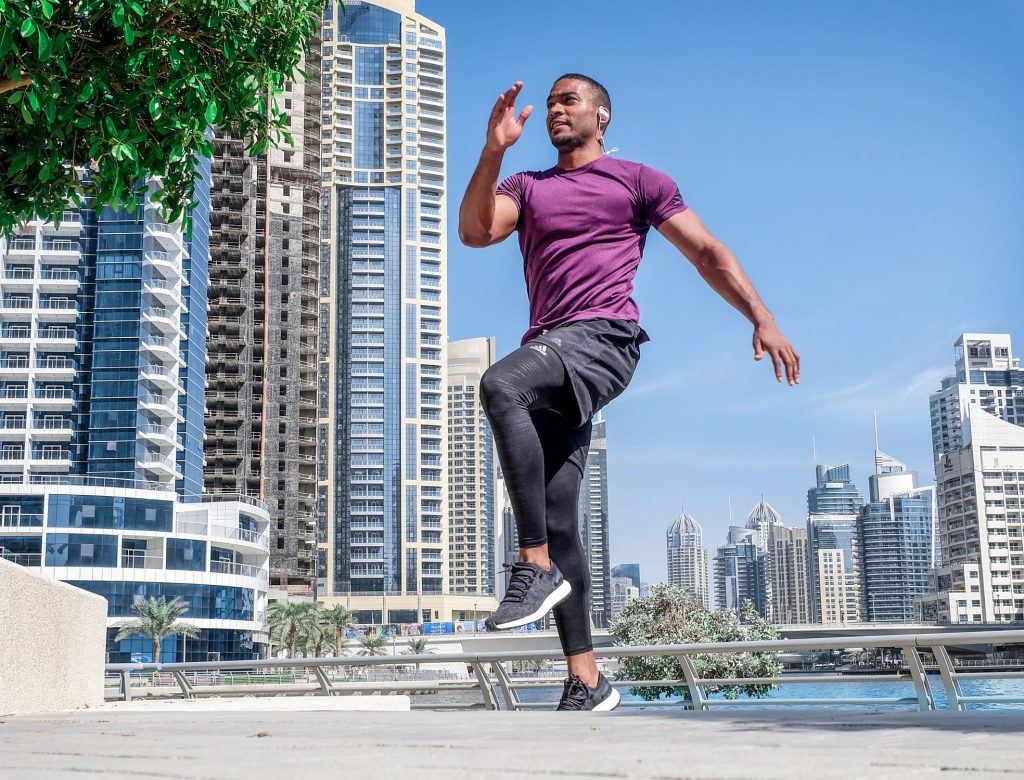 Fast And Slow Twitch Muscle Fibers: Which Is Which?

Why? Your body’s reactions to exercise will partly be affected by the type of dominant muscle fibers present. You will then be able to apply the appropriate training strategies that will maximize both your body’s efficiency and your workout enjoyment.

Here’s how to determine which type of muscle fibers is dominant in your body and how to maximize their potential through the right training.

People with fast-twitch muscles like physical activities that require shorts bursts of explosive energy and movement, such as sprinters, football players, and weight lifters. The movements are also based on explosive power and strength although these cannot be sustained for prolonged periods.

This isn’t surprising as fast-twitch fibers produce more force because of their shorter time required to reach their peak force. But these are also faster to become fatigued partly because of the lower amount of blood present.

The specific training techniques that will maximize fast-twitch muscles include:

Most important, let your body rest for 60-90 minutes between each explosive movement to let the muscle fibers recover first.

People who like endurance-based exercises and who find them easier are likely to have more slow-twitch muscles. These include marathon runners who can sustain their movements for prolonged periods.

Slow-twitch fibers have more blood in them so they can create their own source of energy, as well as contain mitochondria that use oxygen in the creation of adenosine triphosphate (ATP).  Thus, they can sustain force for longer periods but they can’t generate as much force as fast-twitch fibers.

The exercise techniques that will maximize their potential include:

You can rest for shorter periods, such as 30 seconds, since slow-muscle fibers use aerobic metabolism as fuel.