Dealing With An Angry Boss Through Exercise 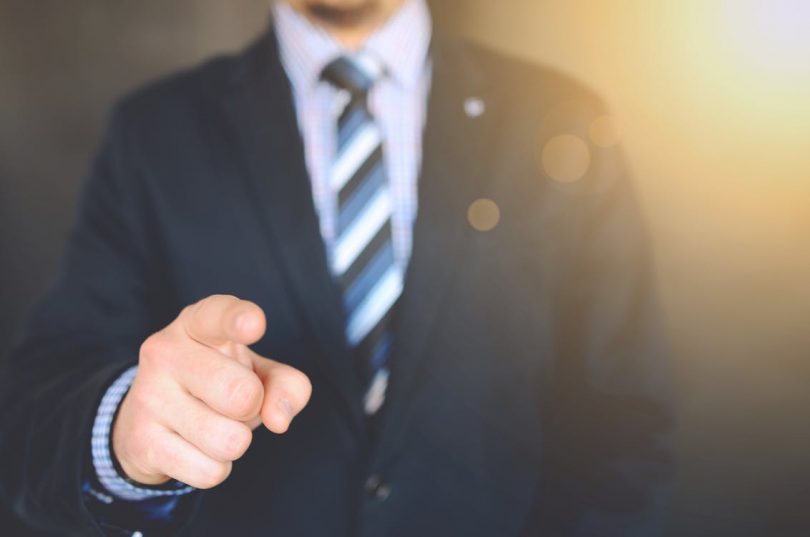 Bosses, who can take many forms from high-level directors to low-level supervisors, are among the common sources of stress for employees. But it isn’t just any type of boss either that makes for stressed workers – it’s the angry, obnoxious, and bossy ones.

While there are many ways to deal with angry bosses, the idea of using exercise may be a relatively novel one. Here are two ways that you, too, can use it to your advantage, perhaps to your co-worker’s benefit, too.

Encourage Your Boss to Hit the Gym

If you watch the hit television show, “How I Met Your Mother”, you will likely be familiar with the concept of The Corporate Chain of Screaming. Here, a boss will yell at his subordinates to release his workplace tension and the subordinate then yells at the employees on the lower rung – and so on and so forth. The one at the bottom of the corporate ladder obviously gets the brunt of everybody else’s stress.

This isn’t just a fictional concept either! The Corporate Chain of Screaming has actually been found to be true by researchers whose study was published in the Journal of Business and Psychology.

You can help your boss get out of the cycle of screaming by recommending that he hit the gym. But don’t just blurt it out since it can backfire resulting in more workplace stress for you and your colleagues.

Instead, you should tell your boss about the benefits of exercise but do it in a friendly, conversational manner, as well as over several days. You don’t want to be pushy about it.

You may also encourage your boss to hit the gym, such as the nearest Max Fitness, by accompanying him. You don’t have to buy him a membership plan but you may want to discuss its benefits.

Go to the Gym Yourself

Of course, you should also walk the talk! You have to become a role model for the benefits of exercise in dealing with personal and professional stressors. You don’t have to be an eloquent endorser of exercise either since your positive attitude at work will be enough proof.

Numerous studies have shown that, indeed, exercise can reduce physical and mental stress. Even just 30 minutes a day of moderate intensity aerobic exercise will be sufficient to beat the workplace stress that all workers inevitably face.  The 30-minute exercise can even be broken down into three 10-minute sessions, if you’re too busy for a prolonged session.

Top 6 Tips on How to Make Time for Exercise

A normal day can get by without you noticing it. One minute you wake while expecting to accomplish something, and…

When you’re at the World Gym, a great workout isn’t all about what you’re doing while you’re there. In most…

Working out is an integral aspect of any weight-loss plan. After all, doing cardio will burn all those calories while…