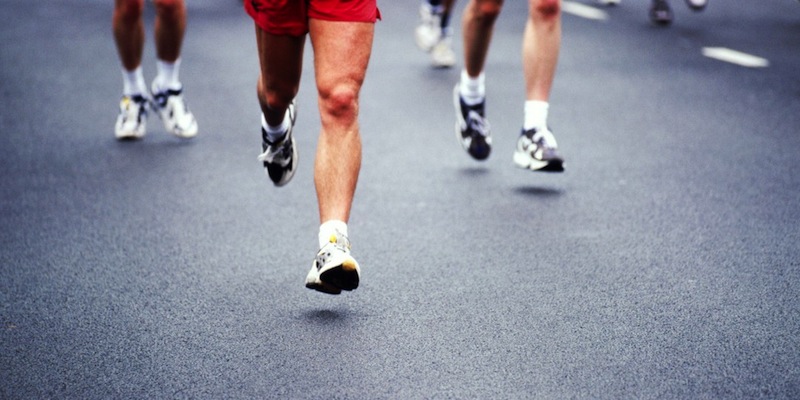 Nobody wants to suffer from patellar tendon injuries! The first step in injury prevention is to become familiar with it, in a manner of speaking, by getting more information about it. Here, we will discuss the anatomy and function, as well as how injuries in the patellar tendon happens and how it can be treated.

What Is It and What Does It Do?

The patellar tendon is, in fact, a ligament that connects the patella (i.e., kneecap) to the tibia (i.e., shinbone of the lower leg). Since it is part of each knee’s extensor mechanism, its main function is to assist the leg muscles in straightening and bending the knee. The other parts of the extensor mechanism are the quadriceps muscles and patella.

How Do Injuries Happen to It?

Keep in mind that the kneecap acts as a hinge since it assists in the distribution of muscle forces from the quadriceps in the thighs, through the patella tendon, and finally to the shinbone. When there are violent contractions in the patellar tendon, traumatic ruptures can happen in this area thus resulting in the injury.

The traumatic ruptures usually happens when the knee is in a bent position. The patellar tendon sustains significant tensile loads that can become too great for it to hold under pressure.  In many cases, the patella was exposed to a lengthening muscle contraction in the quadriceps while the knee was in a bent position, especially when the foot makes contact with the ground.

For this reason, football players are among the most commonly afflicted with the patellar tendon injuries. But it can also happen when you’re exercising at a Goodlife Fitness gym!

There are good news and bad news to patellar tendon injuries. The good news: These are usually infrequent and unilateral while even severe ruptures on both sides of the patellar tendon are extremely rare. Plus, these traumatic ruptures are more commonly due to a systemic disease.

The bad news: These ruptures can also occur when the patellar tendon has been subjected to long-term irritation, as well as to injuries like tendonitis or tendinosis. These cause micro-traumas resulting in the gradual degeneration of the patellar tendon over time.

The good news again: Most people who had patellar tendon injuries can regain most of the motion, strength and function of their knees and lower legs if and when surgical repair was performed immediately. The key here is to seek immediate medical attention when you suspect that your patellar tendon is in bad shape.