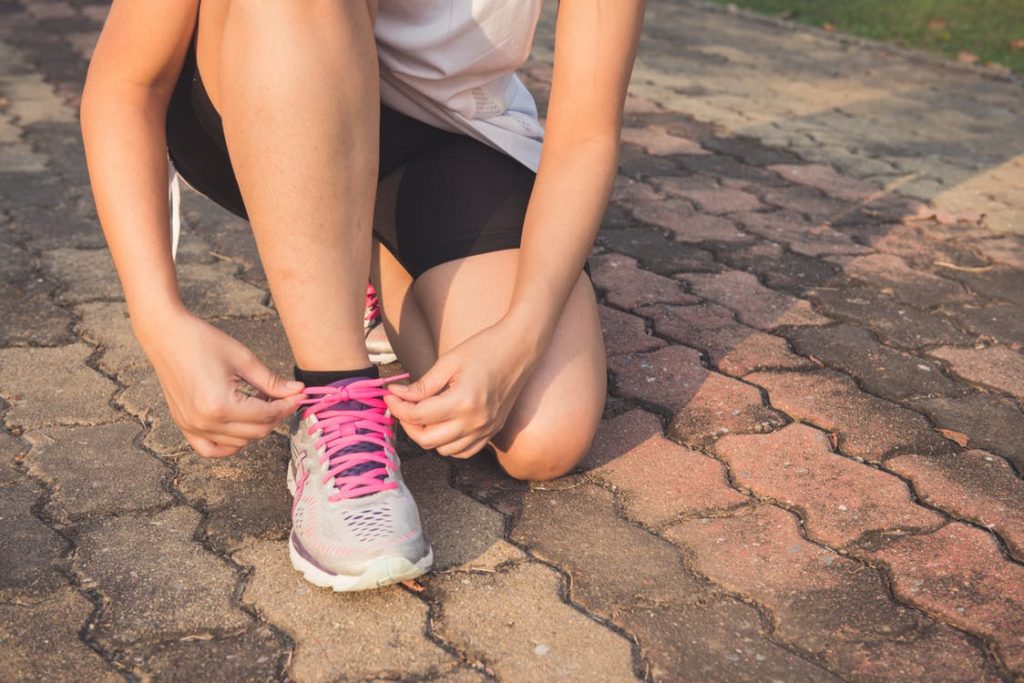 Many people don’t reap maximum benefits from running because of the absence of a systematic method! Many people run harder, faster and for longer distances, an approach that increases their risks of injuries and decreases their overall benefits gained.

The key then is to run smarter using a systematic method – and personal trainers at commercial gym chains like American Family Fitness highly recommend the 10-20-30 method.

In a University of Copenhagen study, the benefits of using the 10-20-30 method were highlighted. In it, the Danish researchers asked 18 runners to adopt the method with the results showing beneficial effects on their running performance. The study spanned a seven-week period.

The runners improved their performance by 23 seconds, on average, on the 1,500-meter run as well as nearly a minute on a 5-kilometer course. They also reported cutting their training time in half. These are moderately significant improvements, especially for competitive runners.

But even non-competitive runners will benefit from the 10-20-30 method! The benefits that comes from its application include significant reductions in blood cholesterol and pressure levels. These markers are known to reduce the risk of chronic degenerative diseases, particularly heart disease and stroke, as well as in the management of diabetes, among others.

Aside from the physical benefits, the 10-20-30 method also results in mental health benefits. The runners on the method reported reduced emotional stress in comparison with the control group that adopted a normal training approach. The researchers concluded it after analyzing the results of a recovery stress questionnaire.

Who can benefit from the 10-20-30 method? Nearly everybody who take up running as part of their fitness regimen! People with different fitness levels can use it because it involves relative speeds from high-speed to low-speed running.

People who have busy schedules will also benefit from it. Not only does it mean smarter running, it also only requires 20 to 30 minutes on the treadmill. Even a busy person will find the time for 30 minutes in a day.

Each minute of the 5-minute running consists of intervals of:

With such method, you don’t have to run for a couple of hours to get the health benefits of running. You will only need 30 minutes and, surely, it’s one you can spare!